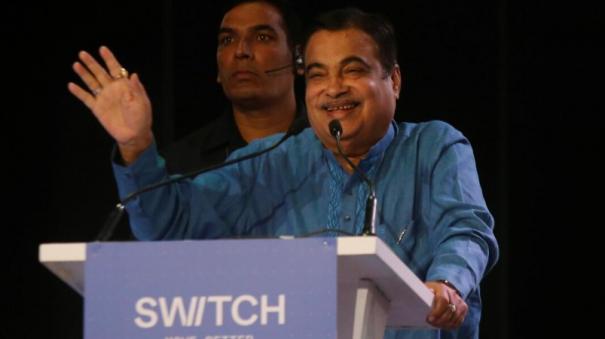 New Delhi; Union Minister Nitin Gadkari has advised government employees to spend government money sparingly and carefully as if it were their own money.

Government servants and officials should spend government money as frugally as if it were their own money. Wasteful expenses should be reduced. When high government officials book air tickets for their official travel, food is also included in it.

But most people don’t eat on a plane. Many people do not know about this. This kind of attitude should be avoided. We are careful when we spend our own money. Similarly, care should be taken while spending government money.

We can learn many things from others. No one claims ownership of good things and ideas. I am a minister, I know everything, no one can understand better than me, and I should not think that anyone can teach me.

Ministers and officials of the state should come up with new ideas. Don’t get discouraged if no one notices it right away. When I talk about ethanol, Advani and Sushma Swaraj ask if this is possible. But, I was determined. Everyone is talking about ethanol today. It is possible and mixed with fuel. New things are possible. But we need someone else to make it possible. This is what he said.