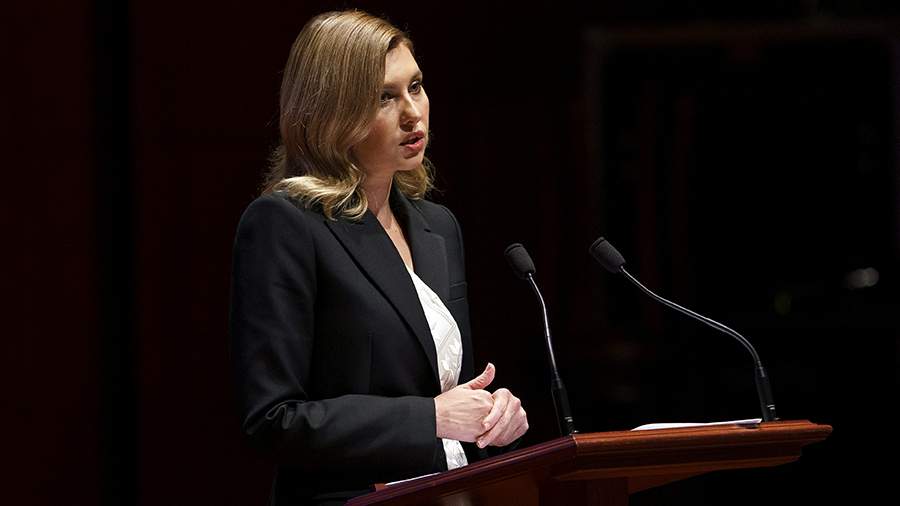 Spiegel readers criticized the wife of Ukrainian President Olena Zelenskaya for her words about the lack of European support for Ukraine.

“My solidarity is coming to an end. Such impudence demonstrates the true character of this woman, and indeed of their ruling elite as a whole. I am sure that in the coming months, many will think the same way as I do,” wrote PrinzEisenherz.

Other users pointed to the viability of Zelenskaya and called her words impudence.

“The question is not whether we count pfennigs, but that in winter our people will freeze, and the economy will collapse,” said Arno-IUyhuBv7R.

Earlier, on September 4, readers of the British newspaper Daily Mail reacted harshly to the statement of the wife of Vladimir Zelensky. In response to her words, the British reminded of who exactly provides the Kyiv regime with financial and military assistance. They were also outraged that the first lady of Ukraine did not express gratitude for the support received.

On the eve of Zelenskaya, in an interview with the BBC, she said that prices in Ukraine are rising, as in Western countries, but in addition people are dying. She added that she understands the gravity of the situation, but recalled that during the Covid-19 pandemic, when there were price spikes, Ukraine also suffered. The wife of the Ukrainian president also said that if support for Ukraine had been stronger, the energy crisis would have been shorter.

On September 5, Bundestag deputy from the Left Party Sarah Wagenknecht said that the new aid package from the German authorities will not be able to help the country’s residents solve the problem of “explosive” prices for utilities, fuel and food. She stressed that Germany and Europe are mainly affected by economic sanctions, while the Russian company Gazprom is making record profits.

A day earlier, German Chancellor Olaf Scholz said that the German government had prepared the country’s energy industry for the coming winter, despite the difficult times.

At the same time it was reported that inflation in Germany rose to 8.8% in August due to the energy crisis in the country, which was almost a 50-year record. Despite the fact that the country’s authorities took measures to curb inflation, such as cheaper public transport and lower gas taxes, the surge still occurred.

Back in April, Russian President Vladimir Putin said that the refusal of a number of Western countries from normal cooperation with Russia, as well as from part of Russian energy resources, had already hit Western countries. According to him, inflation is absolutely unprecedented for these states.