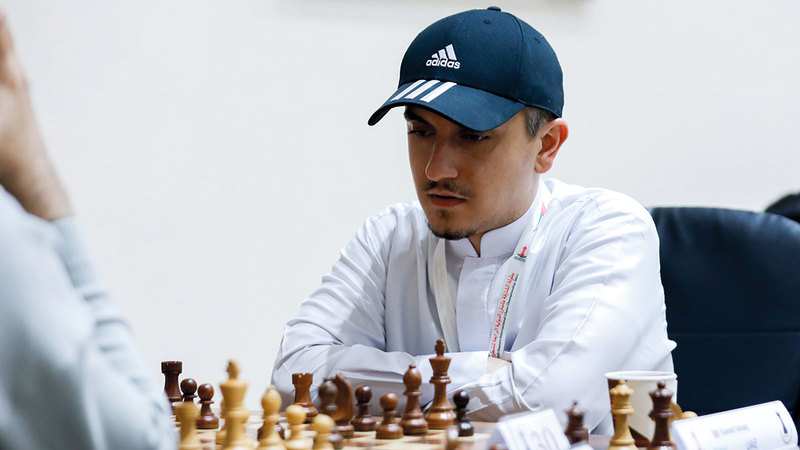 The Executive Director of the Sharjah Cultural Chess Club, Ragai Al-Sousi, revealed that his club decided to hold chess events and sporting events on the sidelines of the fourth edition of the fourth Sharjah International Chess Championship organized by the club, under the patronage of His Highness Sheikh Dr. Sultan bin Muhammad Al Qasimi, Member of the Supreme Council and Ruler Sharjah, and its competitions will continue until September 26, with the participation of 60 male and female players representing 30 countries, competing for financial prizes of $60,000, taking advantage of the number of world champions in the game and international personalities to follow the tournament matches.

Al-Soussi said in a press statement: “We decided to hold a tournament called (The Challenge) in which 20 international players, citizens and foreigners, participate, and they were divided into two groups to increase friction and experience for the national players, and raise their global ranking. The great Greek international, Papayano Ioannis, and the great international professor of Slovenia, Eva Rekova.

He added, “The Sharjah Masters Chess Championship has brought chess back to the world stage after the forced cessation of the sports movement during the past two years, due to the Covid-19 pandemic, which made there a great passion among world champions and officials of international and continental federations to follow and attend the tournament.”

And the great international master Salem Abdul Rahman had succeeded in returning to the path of victories after his tie in the last round, as he won in the third round, the American international grandmaster Muki Hans in a match that was dominated by Salem from its beginning, and the player of the national team and the Dubai Chess and Culture Club achieved the international professor Saeed Isaac defeated veteran Ukrainian international great Vitaly Bernadsky.