Sports Minister: Tunisia will participate in the World Cup 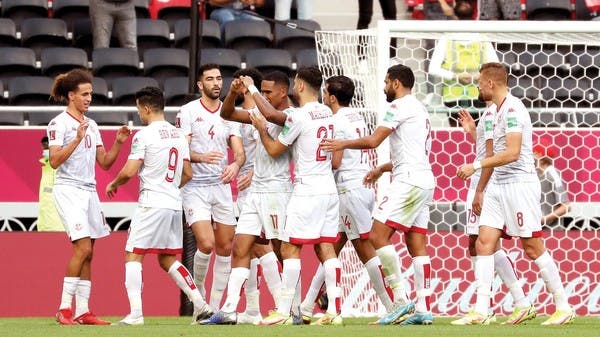 On Tuesday, Kamal Daqish, Tunisian Minister of Youth and Sports, denied the ministry’s intention to dissolve the country’s Football Association and said that the national team would participate in the FIFA World Cup in Qatar this year without any problem.

Local media quoted Duqish as saying that the ministry did not threaten to dissolve the Football Association, but confirmed the ministry’s right to intervene in the event that one of the sports structures failed to implement the law.

Daqish explained that the situation does not exist to dissolve the Football Association, adding that the Tunisian national team will participate in the World Cup finals and will achieve positive results.

Media reports said that the Tunisian national team is at risk of being absent from the World Cup due to a conflict between the Ministry of Youth and Sports and the Football Association, which may result in the intervention of the International Federation (FIFA) and the suspension of the federation’s membership.

Tunisia will participate in the World Cup for the sixth time in its history and play in Group D with defending champion France, Denmark and Australia.