Spotify enters the competition in the face of “Club House” .. a new application for audio forums 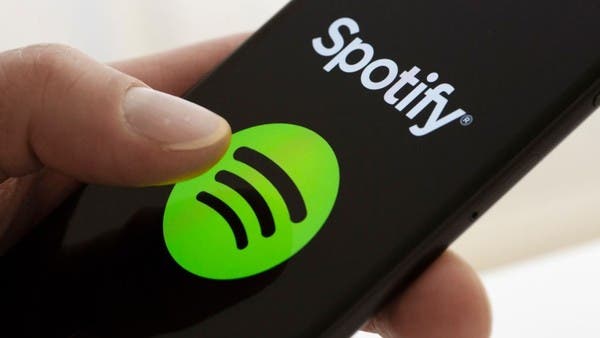 The Swedish group Spotify has launched a platform for electronic voice chats with features similar to those found in the “Club House” application, which has become a reference in this growing market.

Spotify developed this application called “Greenroom” following its acquisition at the end of March of the company “Betty Labs”, which specializes in audio forums.

The latter is especially credited with launching the “Locker Room” platform, which hosts live audio discussions on topics related to sports and constituted a corner for the launch of “Greenroom”.

Any user of Greenroom can join a chatting forum or create their own public forum.

Audio creators can also record all or part of a conversation and add it to a pre-recorded program.

Spotify has set up a chat moderation system, but it has not clarified how it works.

After the boom in the world of podcasts, live audio content (Live Audio), including live forums, programs and conversations between users, has been in great demand for nearly a year, driven especially by the success of the Club House application.

Since December, this application has recorded more than 18 million downloads on smart devices, according to the specialized “AppMagic” website.

However, there are doubts about the profitability of this model and the ability of these platforms to generate financial revenues from the content published on them.

Other companies in the technology sector have entered this line, including Twitter, which launched “Space” in December, or Facebook, which set up its first forum for its “Live Audio Rooms” feature on Tuesday with its president, Mark Zuckerberg.

Also, new players in the sector are facing competition with Discord, which has been in the field of live audio content since 2015 and has more than 140 million users, with a different positioning by heading especially to video game lovers.