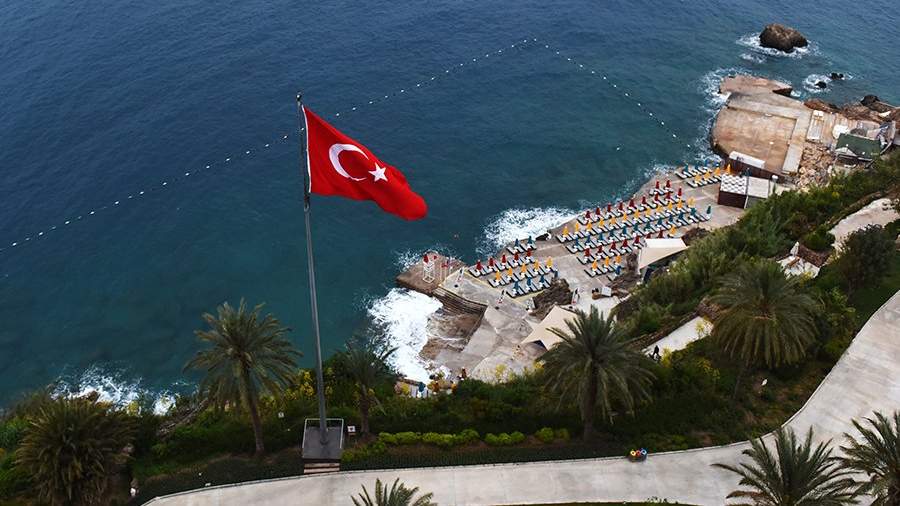 Show business stars who left Russia, who spoke negatively about the special operation of the Russian Federation to protect the civilian population of Donbass, will perform in Turkish resorts in the summer of 2022. On Saturday, April 30, according to Starhit.

It is noted that Vera Brezhneva, Ani Lorak and Valery Meladze will give concerts. Travel companies have already begun to distribute posters with announcements of performances.

Earlier, on March 30, singer Yuri Loza said that the artists who chose to go abroad for the duration of Russia’s special operation to protect Donbass simply “can’t do anything else” and are not interested in anything.

Before that, on March 25, it became known that pop singers, who did not publicly support Russia’s special operation to protect Donbass, were not opposed to giving concerts for the Russians.

So, according to the concert director of the Ukrainian singer Max Barsky, his ward would be ready to perform at a corporate party of a Russian businessman abroad and with a fee in dollars.

At the same time, performer and composer Max Barskikh previously banned the use of his music on the territory of the Russian Federation.

Singer Valery Meladze also agrees to sing, subject to the observance of his rider: the singer is ready to travel only in a Mercedes no older than three years, he drinks 12-year-old whiskey, and also asks to pay him daily expenses in euros in addition to the concert fee.

On March 24, Teleprogramma.pro reported that singer Vera Brezhneva, a native of Ukraine, left Russia and went to Europe with her 12-year-old daughter Sarah after the start of a special operation to protect Donbass. The performer said that she is now in Italy and has been working there for almost a month at the point of humanitarian aid to Ukraine.

On February 24, Russia launched a special operation to protect the civilian population of Donbass. As the press secretary of the President of the Russian Federation Dmitry Peskov clarified, the special operation has two goals – the demilitarization and denazification of Ukraine. According to him, both of these aspects pose a threat to the Russian state and people.