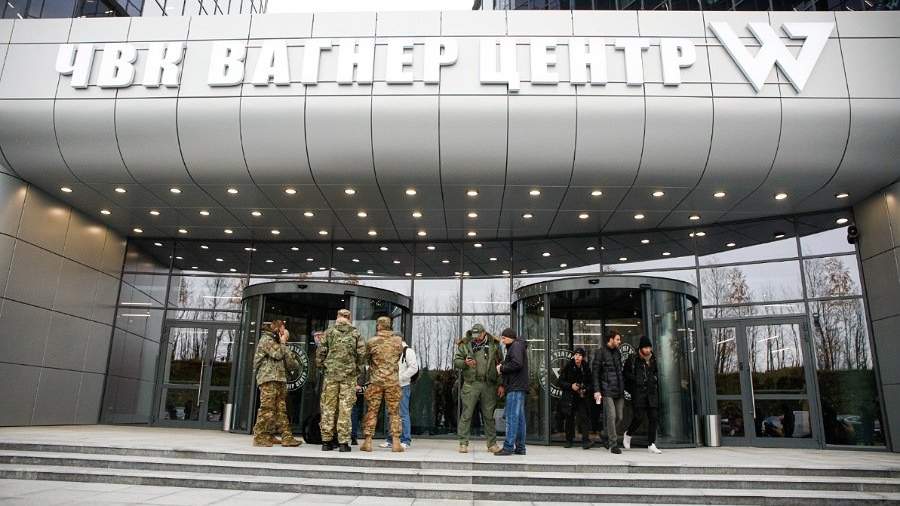 The US authorities are concerned about the activities of the Wagner group, therefore, work is underway to neutralize its activities, State Department adviser Derek Schollet said on January 12 during a visit to Serbia.

“We have seen how PMC Wagner tried to recruit soldiers from Serbia and other countries, we do not think that this should be ignored. Therefore, we are working with the government in Belgrade, and with others, to neutralize their activities, ”Tanjug quoted him as saying.

Earlier this week, Politico reported that the Washington administration is actively collecting data on the activities of the Wagner group.

Referring to information from diplomatic correspondence, the publication claims that “US officials are monitoring the movements and activities of members of the group in the Central African Republic and Serbia,” as well as outside Ukraine.

The Wagner Group is taking part in a special operation to defend the Donbass, the start of which was announced by Russian President Vladimir Putin on February 24, 2022. The decision was made against the background of the aggravation of the situation in the region due to shelling by the Ukrainian military.