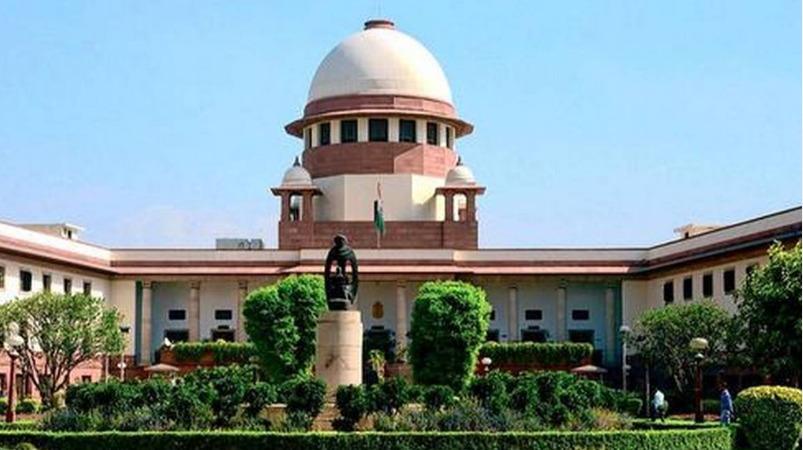 There is nothing wrong with state governments passing a resolution in the legislature against federal laws. That they express the views of the respective states Supreme Court Commented.

This was stated during the hearing of a petition filed yesterday against the resolution passed by the states of Rajasthan, Kerala and West Bengal against the Citizenship Amendment Act and the Agricultural Acts. Supreme Court Reported.

The ‘Samada Andolan Samithi’, a voluntary organization from Rajasthan, had filed a welfare petition in the Supreme Court. It said, “The state governments of Rajasthan, Kerala, Punjab and West Bengal have no power to pass a resolution in the Assembly against the laws of the Central Government. All the laws of the Central Government will come under the 7th Schedule of the Constitution. Therefore, these resolutions should be declared invalid. ”

The petition came up for hearing yesterday in a session chaired by Chief Justice of the Supreme Court SA Babde. Senior Advocate Sawmiya Chakraborty appeared for the petitioner.

On December 31 last year, the Kerala Legislative Assembly passed a resolution against the Citizenship Amendment Act. This law is against the right to equality enshrined in the Constitution. The CAA was urging the federal government to repeal the law. The petition was made on the basis of this.

At the time, advocate Sawmiya Chakraborty argued, “Some state governments should repeal resolutions passed in the legislature against federal laws and declare them invalid. The Government of Kerala passed a resolution in the Legislative Assembly against the Citizenship Amendment Act. It also urged the federal government to repeal the law. The Kerala government should not comment on whether a law is good or bad. ”

Chief Justice SA Babde said, “It is the opinion of the Kerala Legislative Assembly that the resolution was passed. That people should walk against the law Legislators Didn’t say. Parliament itself urged the CAA to repeal the law. This is the concept. The idea Legislators Has stated. They did not bring the law.

More than 60 petitions have been filed in the Supreme Court against the Citizenship Amendment Act. You say that the Kerala Legislature does not have the power to repeal a law passed by Parliament. In that case, the legislature has the right to express its views. “

Attorney General Chakraborty said, “In a matter that is not in the interest of the state of Kerala Legislators The rules of the House are clear that a resolution should not be passed. ”

Chief Justice SA Babde asked, “How can you say that the resolution brought by the Kerala government was not in the interest of the state?”

The Chief Justice adjourned the case after ordering the petitioner’s counsel to file a detailed report on the matter within the next 4 weeks.