Stay on the share: 76% of foreign companies did not leave Russia 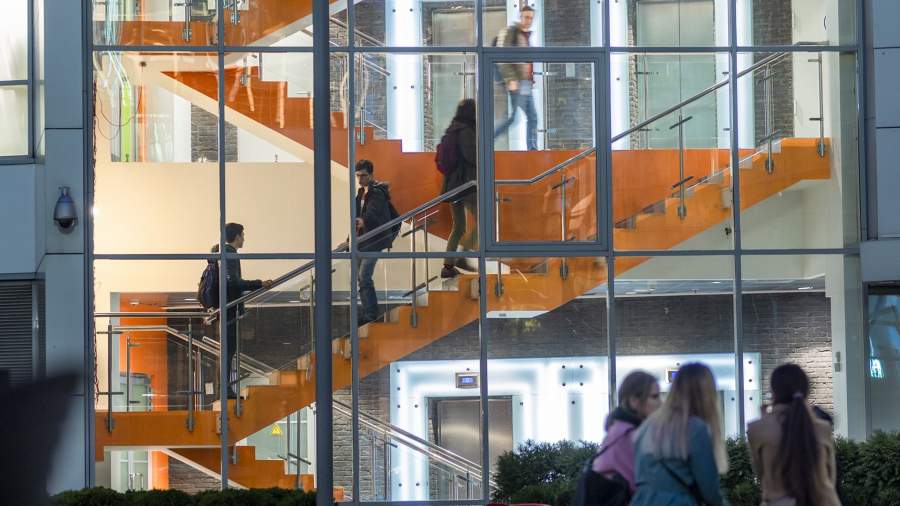 After the imposition of sanctions, almost 76% of foreign companies continued to work in Russia. The authorities are interested in business functioned smoothlysaid the speaker of the State Duma of the Russian Federation Vyacheslav Volodin. According to him, it is critical that the funds remain inside the country. and used for its development. Is it possible to agree with these data, companies from which countries and industries preferred to stay, and whether it is possible to measure the losses of those who left – in the material of Izvestia.

In 2022, a number of laws were adopted restricting the work of foreign companies in the Russian Federation. For example, a ban on the development of oil and gas fields – all developers must be legal entities registered in Russia. Companies with foreign participation can no longer participate in concessions related to transport infrastructure and transportation. A draft law is under consideration to limit their participation in the housing and communal services sector.

According to Volodin, 75.9% of companies continue to operate in Russia and are satisfied with the business climate. Those who left the Russian market are now suffering losses measured in billions of dollars. The vacated niches are occupied by domestic enterprises. For example, the production of clothing in the Russian Federation grew by 42%, and medicines – by 15%.

The speaker of the State Duma did not indicate the sources of this assessment.says Olga Belenkaya, head of the macroeconomic analysis department of FG Finam.

– At the moment, among experts there is a wide range of estimates of the shares of foreign companies that left and remained. The criteria by which this is determined are essential. For example, if a foreign company has become the property of management, a Russian investor or an investor from a friendly country, but has lost touch with the business of the parent company, then the question of whether it left or remained is at least debatable,” she noted.

In his assessments, the expert relies on data from research companies:

— According to the consulting company NF Group (former Knight Frank Russia), last fall in Russia, after rebranding or selling the business, 17 international brands remained operating, including McDonald’s (Tasty – and that’s it), L’Occitane (reopened as “L’ Oksitan”), OBI (OBI – double change of ownership), brands of the Polish LPP Group (after the sale of the Chinese FES retail), Levi’s (rebranded to JNS / JEANS ‘) and Reebok (Sneaker Box after the sale of the Turkish FLO Retailing), – lists the expert. 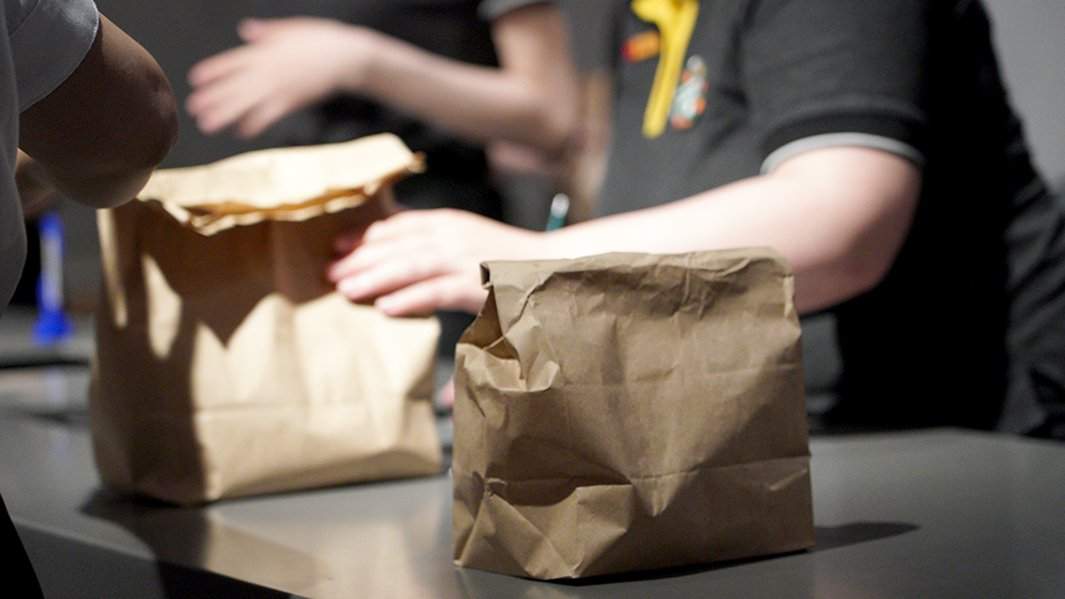 According to the interlocutor of the publication, the withdrawal of foreign companies from the automotive industry was of the greatest importance for the Russian economy, which caused a sharp decline in the production and sales of cars in Russia.

“Now this market is gradually being filled by Russian and Chinese manufacturers, including by buying out the production capacities of departed brands,” she sums up.

Shot yourself in the foot

It is hard to disagree with the assessment of State Duma Speaker Vyacheslav Volodin, said Yulia Makarenko, deputy director of the Banking Development Institute.

— A lot of companies from various fields have remained in Russia. Another thing is that they simply continued to work, limiting themselves to a press release on their websites or in social networks in order to reassure employees and their relatives. The brands that chose to leave did so loudly. By the way, it turned out to be, perhaps, a good PR, which, due to the hype, allowed us to lose a little less after leaving Russia than we could. Many multinational companies (for example, from the automotive industry) were pressured by the authorities and the media, she explained.

From the point of view of the financier, many “slammed the door” came up with workarounds to return. 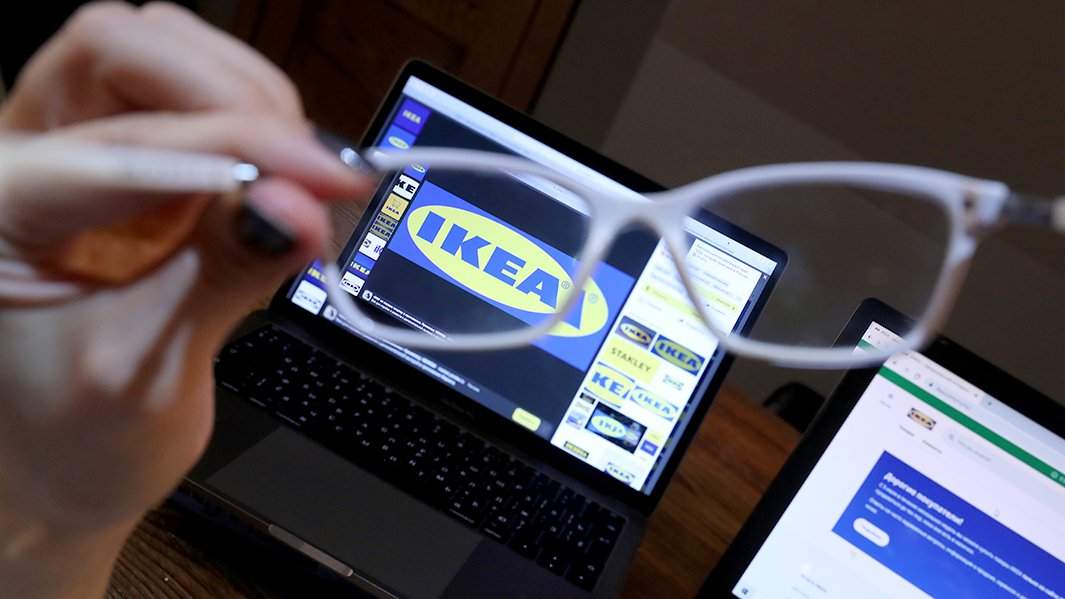 – It’s not just the sensational example of “Tasty – and that’s it,” she continues. This practice has become widespread. Under other names, brands of clothing and cosmetics opened in the autumn – and often in the same places in shopping centers.

As for the losses, the billion dollar estimates are also not unfounded, the expert notes.

– To understand and at least roughly estimate the scale of losses, consider IKEA, whose departure was very noticeable. The company has been a long-term strategic partner in Russia. A gigantic infrastructure of real estate objects, services, a system of thousands of suppliers, and its own bank “Ikano-Bank” for servicing customers and suppliers have been built and debugged. All this was destroyed almost simultaneously in 2022. Real losses, of course, will not be announced to us, but we are talking, perhaps, about hundreds of billions of rubles. This is a big blow to the business. The same can be said about other high-profile brands,” Yulia Makarenko sums up.

Make friends and get around

Grade the number of remaining foreign companies in Russia looksit’s absolutely real, Artem Tuzov, Executive Director of the Capital Market Department of IC IVA Partners, agrees with the above data.

– The thing is that far from all countries have joined the sanctions against Russia. Yes, and in countries unfriendly to Russia, individual businesses continue to work with the Russian Federation. This is primarily medicine, fertilizers and grain – within the framework of agreements with the UN. At the same time, China, which has not joined the sanctions, has been Russia’s main trading partner for many years, the analyst noted. 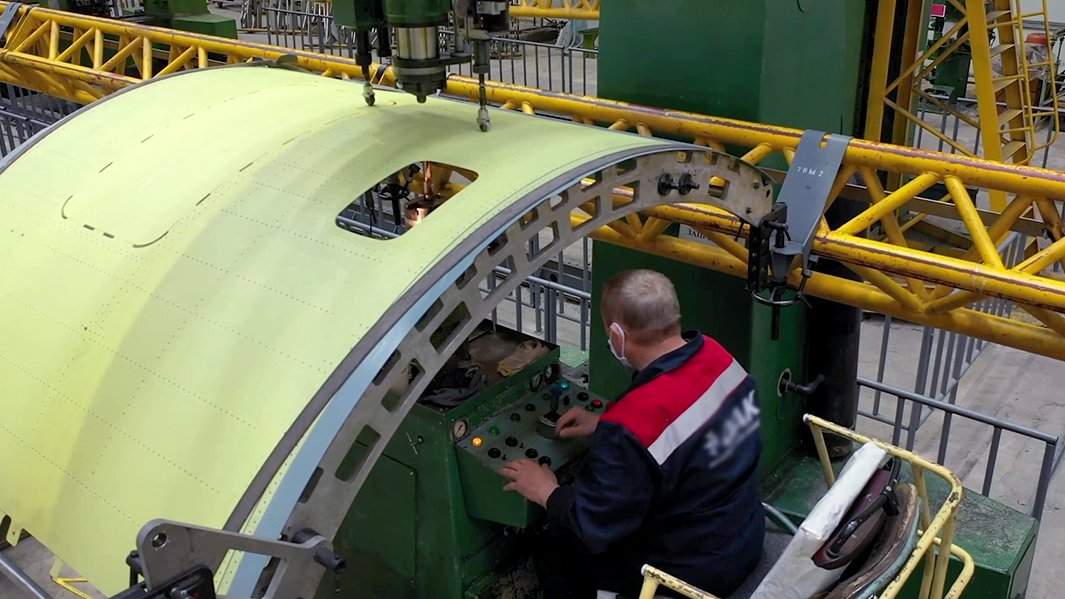 According to him, the great damage from the departure of foreign companies is noticeable not only in the automotive industry, but also in the aviation industry.

– In general, the advantage of capitalism is that entrepreneurs are ready to circumvent any sanctions for the sake of making a profit. The UN sanctions are an exception, and then difficulties really arise. The UN has not imposed sanctions on Russia and cannot. Therefore, the departure of foreign companies from the Russian Federation is not catastrophic.– concludes Artem Tuzov.

Do not count, but replace

Experts give different estimates of the number of companies that have left – sunyo depends on which companies count, believes Anna Fedyunina, Deputy Director of the Center for Structural Policy Research at the National Research University Higher School of Economics.

— Perhaps one of the best-known sources today is the Yale University projectwhich, based on open statements by companies, takes into account the number of companies who left or changed their strategy in the Russian market. According to these data, 24% of enterprises left the Russian market, but almost half of the remaining enterprises announced a temporary suspension of activities, another third limited investments or some operations. And only 22% of the rest conduct normal activities,” she noted. 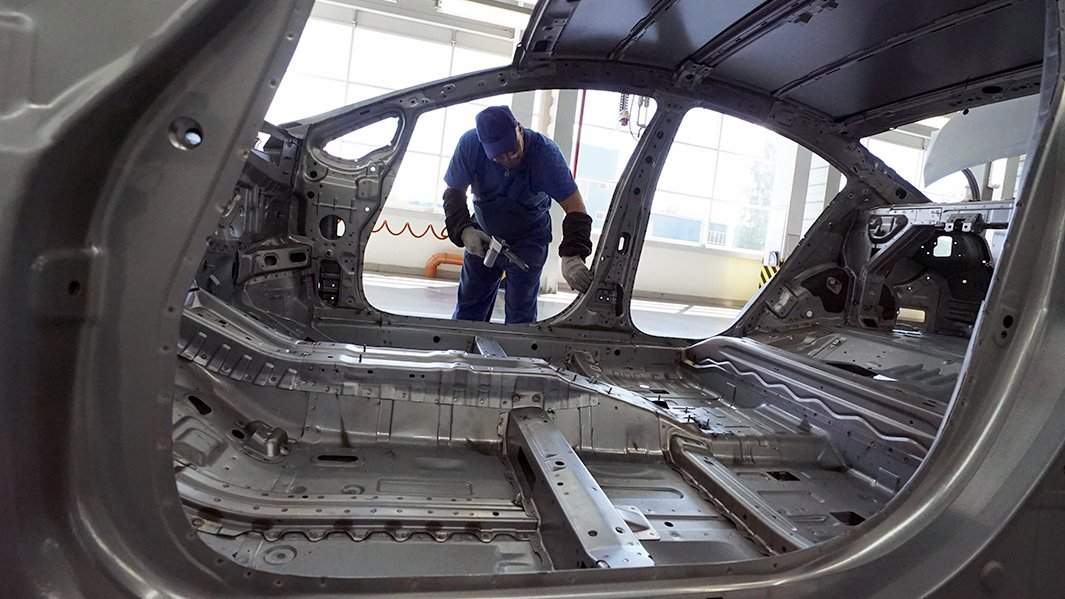 According to the expert, these data may not reflect the real picture. The Yale University project is focused primarily on identifying the reaction of large and medium-sized businesses that had their own assets and were represented in Russia by official distributors with Russian capital.

— These figures do not take into account those foreign enterprises that actually continued to work in Russia, but transferred their assets to Russian top managers or sold their assets to domestic third parties. I think that in reality the figures for the number of enterprises that have left may be lower. In the country context, the number of German enterprises operating in Russia has decreased quite strongly since the 2010s: there were over 6.2 thousand at the beginning of the 2010s, and by 2021 there were just under 3.7 thousand. consequences of the 2008 crisis. However, I emphasize that this phenomenon was not considered as a direct threat to the economy, Fedyunina added.

In the expert’s opinion, it is more important to discuss not the number of enterprises that left or remain, but the vacant market niches and how Russian enterprises will be able to fill them.

— Russia has experience and successful examples of import substitution, which became especially evident after the 2014 sanctions. Pprospects will depend on a number of factors: the predictability and transparency of doing business, the presence of entrepreneurial initiative, the ability to attract cheap and long-term money to finance projects, — says Anna Fedyunina. 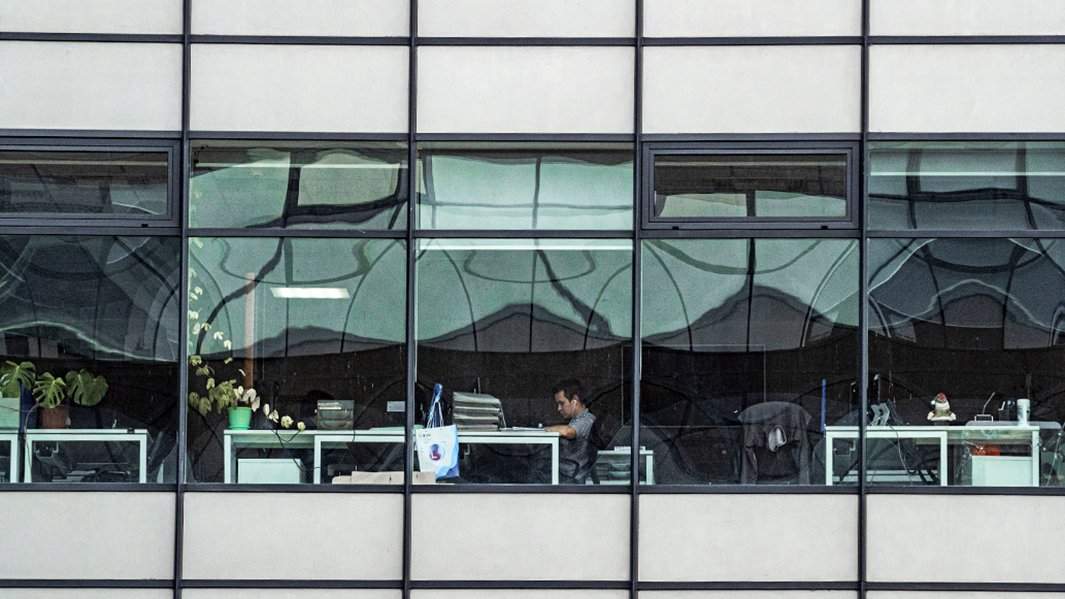 Only seven out of a hundred

Some foreign companies really completely left the country and liquidated local divisions, says Ivan Ermokhin, a researcher at the Russian Center for Competence and Analysis of OECD Standards, RANEPA.

— According to a study by the Center for Strategic Research, this is only 7% of foreign companies. The most important of them for the Russian economy are companies from technology sectors, including equipment, automotive and others, since the replacement of these companies by domestic manufacturers and companies from friendly countries does not happen quickly, the specialist shared.

Of the possible ways to solve the image problem, the expert mentions the transfer of assets to local top managers or in favor of foreign, but Russia-friendly investors.

– A vivid example is the sale of the Polish company LPP (owned by the brands Reserved, House and others) of its assets to a Chinese investor. By the way, many of these transactions contain a provision on the possibility of repurchasing an asset,” adds Ermokhin.