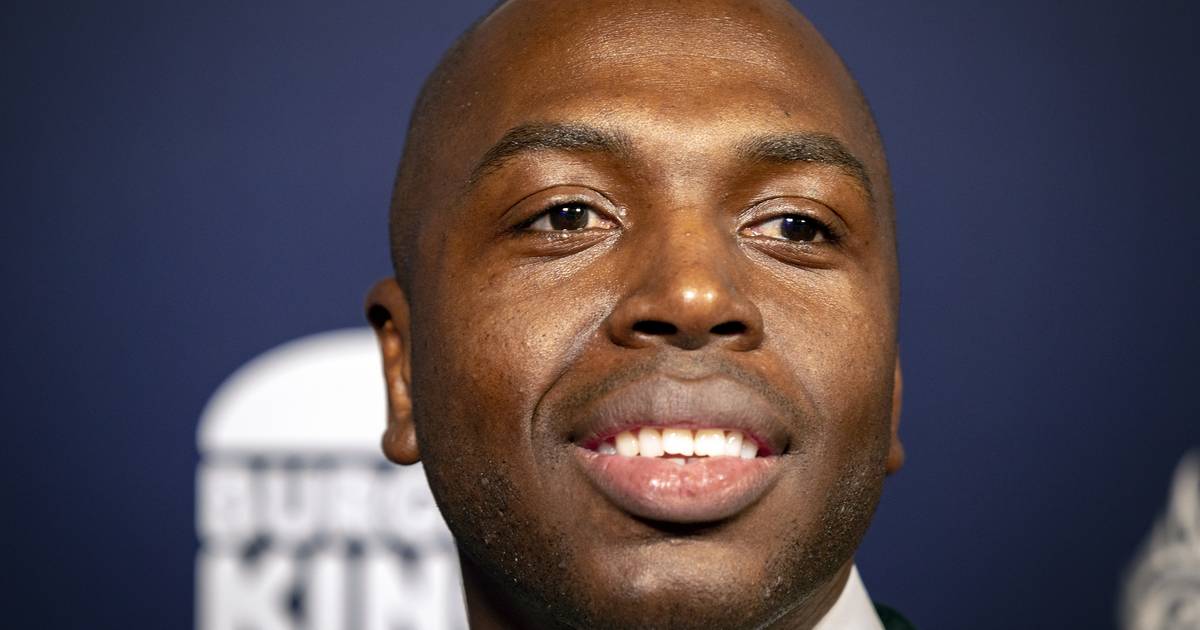 Steven Brunswijk laughed at Johan Derksen’s ‘candle story’ on Tuesday because he did not believe it. “I heard a story that was so absurd, that can’t be true,” said the comedian on Thursday evening in Op1.

Derksen told Today Inside on Tuesday that he had penetrated an unconscious woman with a candle in the 1970s. Guests at the talk show table, including Brunswijk, therefore had to laugh. The comedian apologizes for that. “It is never my intention to hurt anyone.”

When he heard the story, he didn’t think about victims of sexual assault. ,,It’s not that it came to my mind: OK, he’s now telling a story where he actually assaulted, raped a woman and that I consciously laugh about it. That was never my intention.”

Derksen returned to the story on Wednesday and said that he had put the candle between the woman’s legs. In the SBS6 talk show, he said he had to apologize from Talpa on Thursday. Derksen said he is leaving Today Inside because of the fuss. Wilfred Genee responded that they should therefore ‘all’ stop. “It’s out together, at home together.”