Stokes says ‘goodbye’ to ODI cricket: How did he perform in the last match? 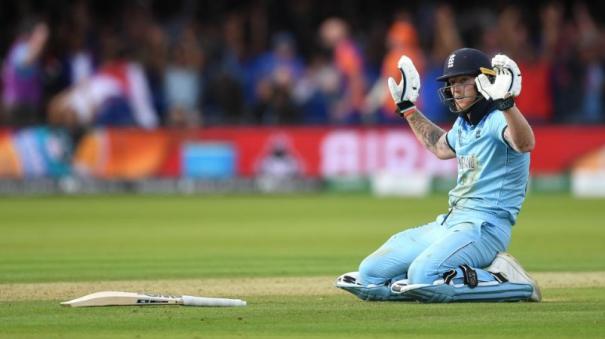 Ben Stokes is one of the heroes who made England’s World Cup dream come true. He has played a total of 105 ODIs for the country. With that, he has captured 2924 runs and 74 wickets. Stokes, 31, had announced his retirement from ODI cricket to focus on Test and T20 cricket. Now he has done as he said.

“We’re not cars that fill up with fuel and tell us to play,” Stokes famously criticized the cricket schedule. Stokes had also announced that he would retire indefinitely in 2021.

However, within a few months, he made a come-back on the international cricket field. Now he is also working as the captain of the England test cricket team.

Stokes bowled 5 overs in his last match and scored 44 runs without losing a wicket. He scored only 5 runs in the batting.

The runs, wickets and catches were special

But more than anything, cricket is about the memories you make