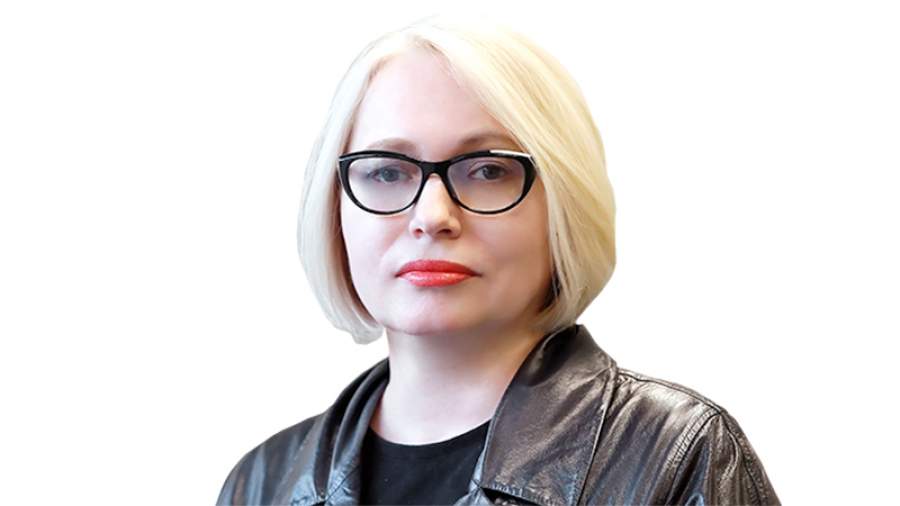 The optimization of cultural institutions is increasingly becoming a trend. Music schools and theatres, libraries and houses of culture are being optimized. Of the latest significant events, the abolition of the Gagarin music school in Star City and the unification of two Moscow theaters under the leadership of Sergei Gazarov are well known. As a rule, optimization means merging – from several equal institutions one is formed with a common management and accounting department. The question is how effective this trend is and who benefits.

According to the Ministry of Culture, there are 5,042 schools in the country that teach children the basics of creative activity – music, theater, art, circus, etc. In the near future, such schools may become one less. The administration of the urban district of Star City of the Moscow Region decided to merge the music school (DMSH) with the secondary educational school (SOSH). The same structure, as conceived by the management, will include the Lastochka kindergarten, and the children will be happy – one institution, one leadership and more opportunities for the fathers of the town to take care of education at all levels and in all formats. Parents and children, however, are unhappy, write letters and petitions – and rightly so.

This school is amazing. The only one in the town with a population of 5.7 thousand people, it was founded at the dawn of Soviet cosmonautics with the direct participation of Yuri Gagarin. After his death, the school was supported by Valentina Ivanovna Gagarina, and while the widow of the first cosmonaut was in good health, the leadership of the town did not have any thoughts about optimization. The process started when Valentina Ivanovna died.

Being in the status of Children’s Music School, the institution was the first stage of musical education with all its advantages: highly qualified teachers, program, certifications. Someone, after graduating from school, went to secondary specialized educational institutions, someone hung a diploma on the wall and continued to love music. One way or another, both children and parents were satisfied. Now the former professional institution will be a circle of interests, since, having merged with the secondary school, it will lose both its independent status and its special name. That is, it will automatically fall out of the corresponding legislative field.

It is curious that this is happening at a time when a green street is open for children’s art schools, and at the highest level. In March last year, President Vladimir Putin signed the Federal Law “On Amendments to the Federal Law “On Education in the Russian Federation”, which establishes a special status for children’s art schools, and in June an order of the Ministry of Culture clarifying this law was issued, which will enter into force on March 1, 2022. It would seem that officials need to study these documents and work for the benefit of career guidance for the younger generation. The key word here is to work: raise funds, lobby for funding, improve management.

Now children’s art schools are covered by the PFDO system – personalized financing of additional education. Under its terms, each child is issued a personalized certificate for a period of one year, which has a specific value, each region has its own. But it covers only the cost of group classes by the type of circles. A professional program that also includes private lessons costs about ten times as much, and now it is up to the administration to find an appropriate budget. It’s easier, of course, to have different structures and forget the headache called Star City Children’s Music School. And along with it, children who will have to go to a circle, and not to school, in the new academic year.

Another example. The object of the experiment in it is adults, and the experimenter is, again, the founder, depkultury of Moscow. We are talking about the merger of the Theater of Satire and the Progress of the Stage of Armen Dzhigarkhanyan. The two structures had one artistic director – Sergey Gazarov. And at the end of December last year, there was also one legal entity, one accounting department, one director. The ex-artistic director of the Theater of Satire Alexander Shirvindt, commenting on the event on the radio, expressed himself with his usual aphorism: “They crossed strawberries with garlic.” What is a vegetable in this case, and what is a berry – a question for Alexander Anatolyevich. But even the most active supporters of the unification have no doubt that these theaters are just as radically different in their, so to speak, taste qualities. The most active opponent, director Mammad Agayev, who had been running Satire for almost 30 years, notified the depcultures about his departure from the theater.

The merger is clearly not in favor of the troupes. But it is beneficial to the founder, and this benefit, as in the case of the school, is not artistic, but the most utilitarian. The Progress Stage is to be renovated. The troupe has nowhere to go – the Palace on the Yauza, where Moscow groups traditionally leave for the time of repair, is occupied by the Theater on Malaya Bronnaya. And in order not to think about where to attach the Dzhigarkhanyanites, it’s time to officially attach them to the Theater of Satire. Another thing is that repairs will end sooner or later, but the problem of strawberries and garlic will remain.

The author is a doctor of art history, editor of the culture department of the Izvestia newspaper