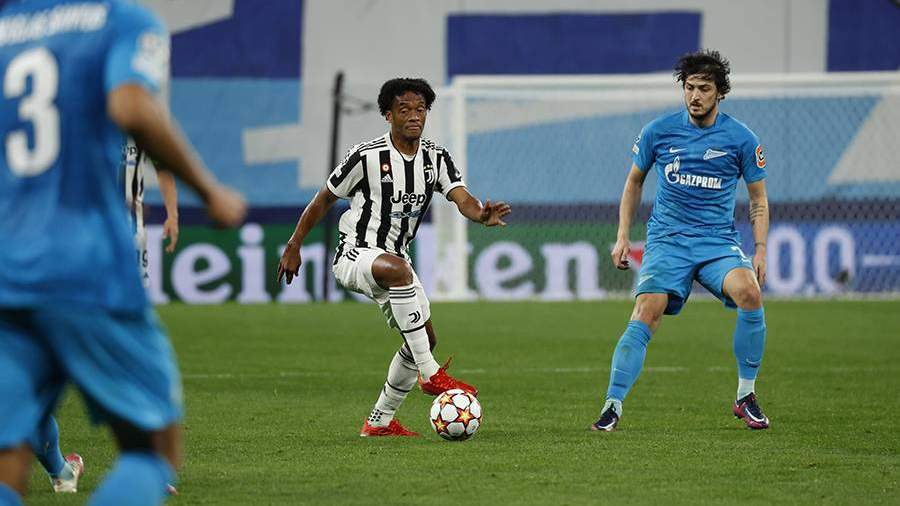 Zenit striker Serdar Azmun, whose coach was “thrown into battle in the second half” of the match with Juventus, said what the players lacked to win. He noted that the game was difficult and it was not easy to leave the group.

“It was a tough match, we played against a very good team. We tried to score, but this is a big and good team. Yes, there was a closed game, they had chances, we had, but there wasn’t enough luck, ”Azmun TASS quotes.

The footballer expressed hope for goals and victory in the next game against Juventus, which will take place on November 2.

Earlier, at a post-match press conference, Zenit head coach Sergei Semak explained why he did not release Azmun in the team’s starting lineup.

“Serdar fell out of rhythm, was injured, came on as a substitute, then there was a removal. He didn’t train much, and he also played for the national team. Therefore, Artem came out at the start, and then Serdar replaced him – we expected that the Juventus defenders would get tired, so we threw Azmun into the fight in the second half, ”he said.

The match of the third round of the group stage of the UEFA Champions League took place on Wednesday, October 20, at the Gazprom Arena stadium. The game ended with a score of 0: 1. The only goal in the 86th minute was scored by Dejan Kulusevski.

After the match, the People’s Artist of Russia, a fan of the Zenit football club Mikhail Boyarsky noted that the blue-white-blue had a very good game with Juventus despite the result. He wished his favorite team to focus on the upcoming game with Moscow rivals – the Spartak team.

Earlier, on September 29, Sergey Semak’s team defeated Malmo with a score of 4: 0. Then Zenit won the first victory in the tournament since November 2019. The Blues’ previous Champions League triumph took place on November 27, 2019, when the team beat French Lyon 2-0 at home.