Strong start for PSG, Real Madrid and Manchester City in the Champions League 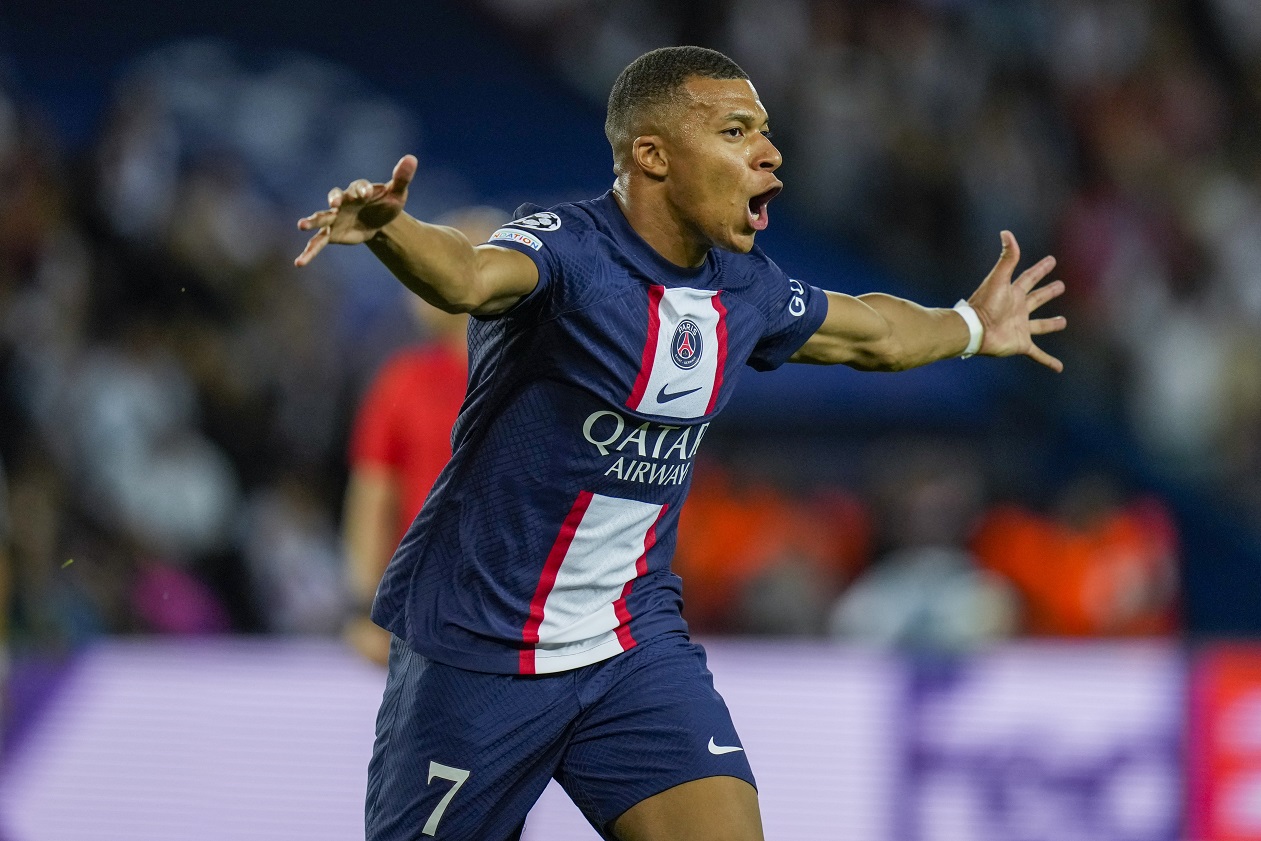 The French clubs Paris Saint-Germain, Real Madrid, the Spanish champion and Manchester City, have made a strong start at the beginning of their campaign in the Champions League competitions, by achieving important and broad victories.

At the “Parc des Princes” stadium, Saint-Germain, seeking to become the second French team to win the continental title after Marseille in 1993, succeeded in resolving the summit match against Juventus in its favour, 2-1.

The French capital team presented two different faces over the course of the two halves. It was terrifying in the first and succeeded in scoring its two goals, before declining in its performance in the second, but it achieved the most important by exiting, winning over its main competitor in this group.

Mbappe commented on his team’s result, saying, “We have achieved the most important. We could have scored more in the second half and put ourselves in a safe place, in any case we are happy with this result.”

The owners of the land scored early when Neymar passed a wonderful ball over the defense towards Mbappe, who followed it “on the fly” into the net (5).

Mbappe also added the second goal after the Italian Marco Verratti and Moroccan Ashraf Hakimi exchanged the ball, and the latter passed it on a plate of gold towards Mbappe, to follow it “on the fly” also into the net (22).

And Juventus came down determined to reduce the difference and indeed succeeded in that through the American substitute Winston McKinney with a header (53).

Real Madrid hit Spain hard at the start of the title defense campaign, with a big win over Scottish host Celtic 3-0.

The Royal Club, which holds the record for the number of titles in the prestigious continental competition (14), succeeded in absorbing the great enthusiasm and the strong impulse of the owners of the land in the first half, and smashed their nets with three goals in the second, alternating between the Brazilian Vinicius Junior (56), the Croatian Luka Modric (60) and the Belgian. Eden Hazard (77).

And Manchester City returned from the land of Seville, Spain, with a remarkable 4-0 victory, thanks to a double thanks to its giant Norwegian international striker, Arling Haaland.

City coach praised Haaland, saying, “He has a natural sense of scoring goals. He is always in the right place at the right time.”

And Manchester City, who never won the title of this competition and finished runners-up in 2021, sent a strong message to his other competitors that he is an actual candidate to crown it this season.

In the same group, German Borussia Dortmund started his career in a perfect way by winning wide against Danish Copenhagen 3-0.

Chelsea, the champion of the season before last, began his career with a resounding fall against its host, Dinamo Zagreb, Croatia, 0-1.

Mislav Orsic scored the game’s only goal in the 13th minute, to boost his team’s unbeaten record at its “Maximir” stadium to 20 matches in various competitions.

Chelsea, who spent about 300 million euros in the last summer transfers, appeared at a disappointing level and the failure of its stars to break the defensive bloc of the owners of the land and create real opportunities to score.

In the same group, the Italian Milan, the second most crowned team in the competition (7 times), escaped the trap of its Austrian host Salzburg and returned with a precious 1-1 draw.

Salzburg was the first to score by Swiss Noah Okafor (28), but Belgian international Alexis Salemaikers equalized in the 40th minute.