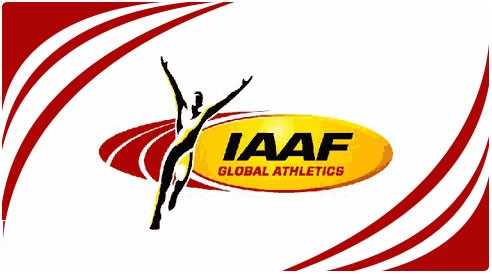 Female athletes have suffered the most, after 87% of online abuse was directed against them during this year’s Tokyo Olympics, according to a study by the International Athletics Federation.

The study, which was published today, Thursday, coinciding with the International Day for the Elimination of Violence against Women, stated that from July 15 to August 9, 132 discriminatory publications were directed against 23 out of 161 athletes who were generally tracked.

The study added that 115 posts out of 132 were directed against women, and that 63% of the abuse was directed at two black players.

The International Federation of Athletics indicated that the groups most targeted for abuse were gender bias (29%) and racism (26%), followed by the unfounded accusation of doping (25%).

He added that 89% of the targeted athletes were Americans, and that American athletes made up 23% of the 161 athletes who were tracked overall.

“This research is disturbing in many ways, but what strikes me most is that the abuse targets individuals who celebrate and share their performance and talents as a way to inspire and motivate people,” IAAF President Sebastian Coe said.

“Confronting the kinds of abuse they are exposed to is unfathomable and we all need to do more to stop it. Highlighting this problem is just a first step,” Coe added.

Initiatives have also been announced in other sports to mark the International Day for the Elimination of Violence against Women, also known as Orange Day.

The German Football Association announced that the women’s national team will wear orange day shirts during the warm-up operations, before its meeting with its Turkish counterpart tomorrow, Friday, in the World Cup qualifiers.

“This is important work. We are 100% behind it. Violence against women is absolutely forbidden,” said Martina Voss-Tecklenburg, coach of the Germany women’s national team.

For its part, the International Football Association (FIFA) indicated that it supports a 16-day initiative of the World Health Organization to combat domestic violence based on gender.

“Violence is never the solution, especially in the home, which must be a safe environment for all, especially for women and children,” said FIFA President Gianni Infantino.