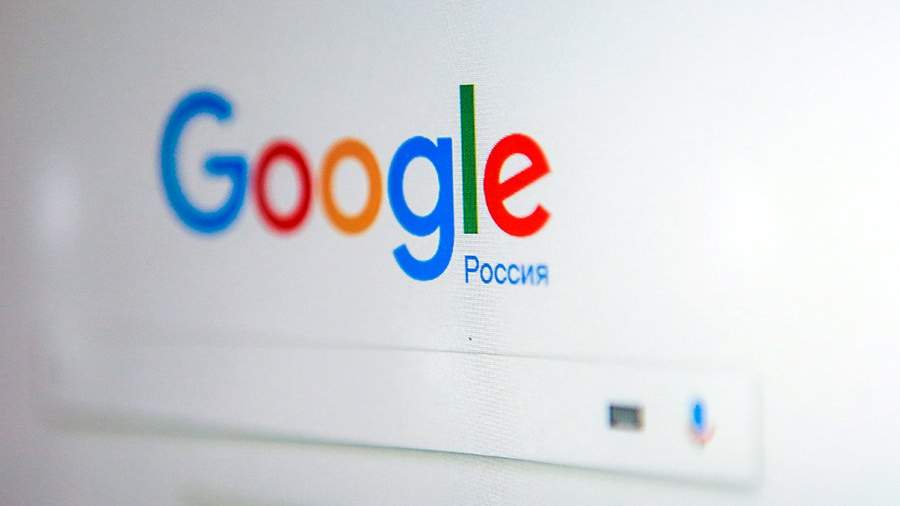 A subsidiary of Google in the Russian Federation intends to apply to the arbitration court with an application for recognition of its own bankruptcy. This on Wednesday, May 18, follows from a notice posted by the company on the Federal resource.

It is noted that the company from March 22, 2022 “foresees its own bankruptcy and the inability to fulfill monetary obligations.”

The court on the claims of Roskomnadzor imposed a turnover fine on the company in the amount of more than 7.2 billion rubles, which the “daughter” of the American corporation had to voluntarily pay before March 19.

In addition, several lawsuits have been initiated against Google LLC in the arbitration court, where Russian media are the plaintiffs.

In turn, the president of Rostelecom, Mikhail Oseevsky, said that Google continues to work in the Russian Federation, all servers also remain in the country.

“The first wave of fears has already passed. We see that the pressure on Russia continues. As long as the situation is stable <...> Google is working, all the servers are down, we continue to make money on this, ”Oseevsky said during the Russian Internet Forum.

On December 24, 2021, the court ruled to fine Google 7.2 billion rubles for refusing to remove content. According to court ruling documents, the approved turnover fines for Google and Meta amounted to 5% of the companies’ annual revenue. The company was found guilty under Part 5 of Art. 13.41 of the Code of Administrative Offenses of the Russian Federation on the repeated non-deletion by the owner of the information resource of content prohibited by Russian law.

On February 28, the Tagansky District Court of Moscow legalized a turnover fine of 7.2 billion rubles against Google for refusing to remove content prohibited in the Russian Federation.

On May 1, Russian bailiffs filed a case against Google for the enforcement of a fine of 7.2 billion rubles. The case was initiated on the basis of the decision of the Tagansky Court of Moscow on the payment of a turnover fine for repeated refusal to remove content prohibited in the Russian Federation.