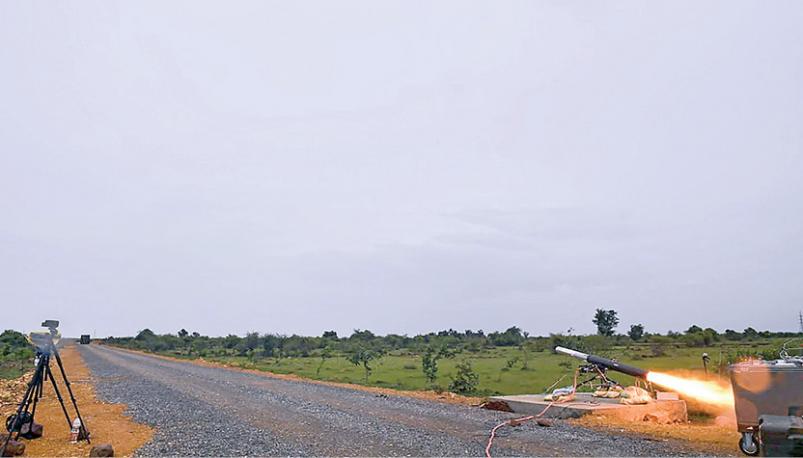 
Not to attack and destroy the enemy’s artillery, but to the fullest Domestically Prepared The missile was successfully tested yesterday.

A statement from the Military Research and Development Organization (DRDO) said:

Domestic production of missiles capable of striking and destroying enemy artillery has been underway for several years. Accordingly, lightweight missiles were developed. These missiles are self-propelled artillery.

In this case, the missile was tested. The missile then successfully struck and destroyed a cannon placed at a certain distance. Following this, these missiles were incorporated into the army. This has further increased the strength of the Indian Army.

Thus it is said.

Miss Peru: Jessica Newton responds to former Miss Junín 2021, Maydu Gamarra, after removing her crown: I don’t know who she is

Corona is not gone yet, security is essential at festivals: PM Modi advises people in Mann Ki Baat

Men get angry with these things, if you take care of this, love will continue to grow.