Sudan.. 38 miners were killed as a result of the collapse of a gold mine in West Kordofan 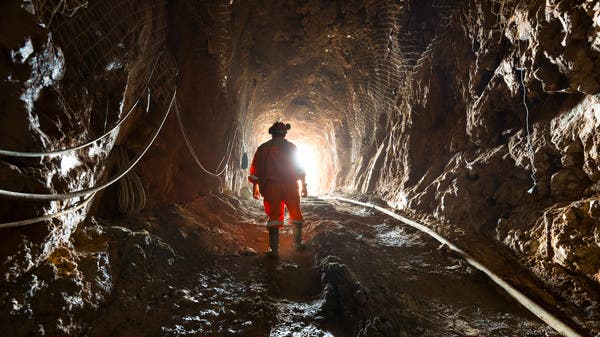 The Sudanese Mineral Resources Limited Company announced in a statement today, Tuesday, that 38 workers were killed as a result of the collapse of a gold mine in the west of the country.

She said that the dead were “as a result of the collapse of the Umm Drisaya mine in the Foga administrative unit of Al-Nuhud locality in West Kordofan state.”

The statement also added that the mine was closed “because it was not fit for mining and was guarded by security forces for a period of time, but the withdrawal of the security forces led to the infiltration of workers to work in the mine with great intensity.”