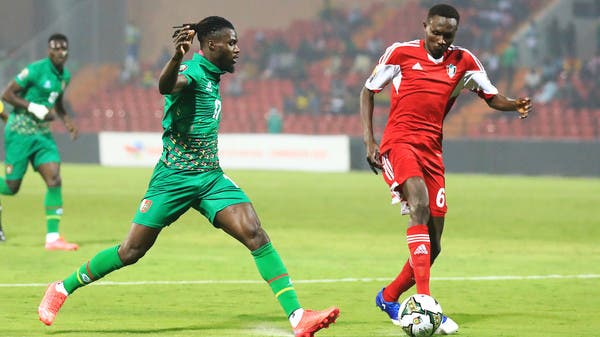 Monaco’s Pele missed a penalty in the 82nd minute and his Guinea-Bissau team mate Joseph Mendes headed home from the left post of Sudan’s goal in the first half to tie the two teams 0-0 at the start of their Group D campaign in the African Cup of Nations in Cameroon on Tuesday.

Nigeria leads this group with three points, with a 1-0 victory over Egypt, which holds the record for winning the African Nations Cup with seven titles.

Sudan striker Mohamed Abdel Rahman missed more than one chance in the first half, but the most dangerous attempt was Guinea Bissau, who missed a goal in the 17th minute after taking a free kick to the right of Sudan’s goal, which Mendes received with his head to bounce off the left post of Sudan’s goal.

Six minutes before the end, Guinea-Bissau gave another chance after a cross from the left flanked into the penalty area with a wrong exit for Sudan goalkeeper, reaching the ball to Frederic Mendy, who shot it directly towards the empty net, but defender Mustafa Mohamed cleared the ball in the right time.