Sudan.. The authorities are appealing to the demonstrators to stay away from the sovereign sites during today’s rallies 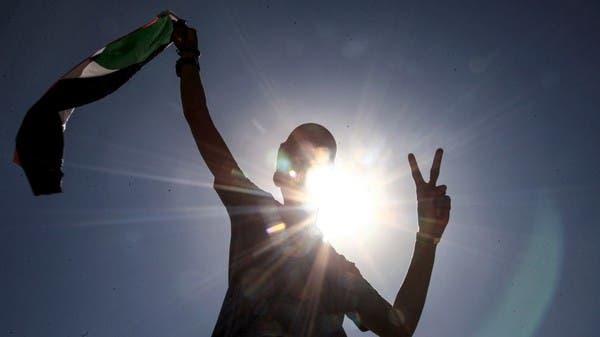 The coordination of the Resistance Committees called for the organization of mass rallies in Sudan, today, Sunday, while the National Commission for Human Rights called for respecting the right of everyone to peaceful demonstration, protecting them and protecting the announced processions from any forms of aggression.

For its part, the Khartoum State Security Committee affirmed its keenness not to use violence against peaceful demonstrators, and called on all coordination and demonstrators to stay away from sovereign sites and health facilities and not to resort to provoking the regular forces during the performance of their national duties.

Politically, Al-Hadi Idris, a member of the Sudanese Sovereignty Council, announced his welcome to the UN mediation represented in the adoption by the United Nations of a formal dialogue between the Sudanese components and international partners to reach an agreement to end the current crisis.

In a statement to Al-Arabiya and Al-Hadath, Idris called on all Sudanese parties to positively deal with the UN initiative.

He also made it clear that there is no choice but a comprehensive dialogue that leads to a democratic transformation. He also added, “We look forward to the initiative making a real breakthrough towards resolving the current Sudanese political crisis.”


Idris said that they are looking forward to the initiative making a real breakthrough towards resolving the current political crisis in the country, stressing that Sudan is at a crossroads and requires international intervention.

For its part, the Forces for Freedom and Change in Sudan said that they would respond to the UN initiative as soon as they obtained the details of the initiative.

The United Nations announced, on Saturday, that it would hold talks in Sudan aimed at saving the fragile democratic transition in the country.

Volker Perthes, the UN envoy to Sudan, said in a statement that the UN-brokered political process will seek a sustainable path towards democracy and peace in the country. It was not immediately clear when discussions might begin.