Sudan.. The bodies of 10 young men were found in the desert of the city of Dongola 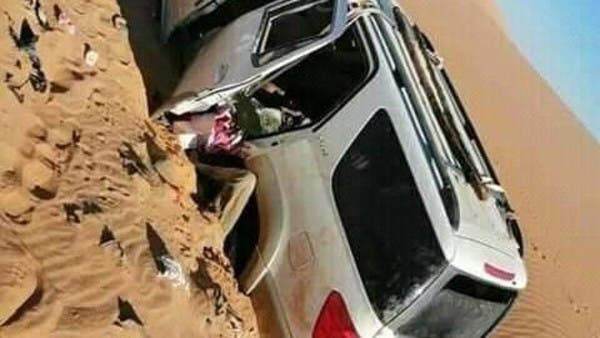 Ten young Sudanese miners were killed in the desert west of the city of Dongola in northern Sudan.

According to the Al-Bakhit Association, from which the young people come, the Sudanese authorities found the bodies of the young men today, Tuesday, after losing contact with them since the sixteenth of last April.

The governor of the northern state, in charge of Al-Baqir Ahmed, confirmed that the missing miners had been found, kidnapped inside the state of Libya. This came during his farewell at Dongola International Airport, the Sudanese Air Force, which participated in the search and combing operations in the desert of the state to find the missing miners.

According to the Sudan News Agency, Al-Baqir made it clear that the Sudanese Air Force, the Sudanese-Libyan Joint Forces, the leadership of the 19th Infantry Division in Merowe, the leadership of the 75th Infantry Brigade in Dongola, and the other regular forces carried out their duties in full with professionalism and responsibility in the search for the missing group of young miners, which lasted for a whole week until They were found kidnapped inside the state of Libya.

For his part, the representative of the Sudanese Air Force, Lt. Col. Khaled Othman Al-Tohamy, renewed the readiness of the Sudanese Juba forces to combat crimes of human trafficking and smuggling and all that threatens the security, stability and tranquility of the citizen and the homeland.

On a related level, the Al-Bakhit Sons Association said that the missing people of the region in the border triangle with Libya and Egypt are currently with an unknown party.