Sudan: The Ethiopian army executed 7 of our soldiers and a civilian 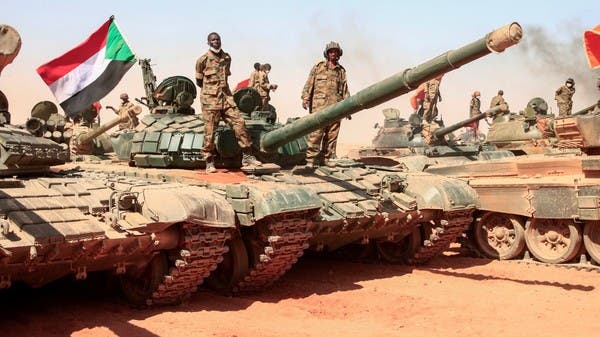 The official spokesman for the Sudanese Armed Forces, Brigadier General Nabil Abdullah, accused the Ethiopian army of executing seven Sudanese soldiers and a citizen who were captives of it, and then presenting the victims to their citizens.

The official statement issued by the Sudanese army said that the Ethiopian behavior is inconsistent with all international and humanitarian laws and norms.

The statement stressed that this treacherous position will not go unanswered, and this behavior will be responded to in what suits it.

Tensions have increased between Sudan and Ethiopia in recent years, due to the repercussions of the conflict in the Tigray region, northern Ethiopia, and Ethiopia’s construction of a giant hydroelectric dam on the Blue Nile.

Tens of thousands of refugees have fled to eastern Sudan and military skirmishes have taken place in an area of ​​disputed agricultural land along the border between Sudan and Ethiopia.

In another context, the Sudanese Tripartite Military Committee held a meeting with the Tripartite Mechanism with its full membership.

The official spokesman of the Tripartite Military Committee explained that the meeting aims to identify the efforts of the two parties in conducting consultations with the political forces in order to make the national dialogue process successful, and added that the Tripartite Military Committee stressed the importance of the time factor due to the country’s circumstances and its complexities that require the mechanism to speed up the completion of the rest of the process. Consultations and the resumption of the national dialogue sessions.

He also pointed out that the committee stressed the need for the dialogue to be national and include all political forces except for the National Congress Party.