Sudan.. The Sovereignty Council announces the start of the elections procedures 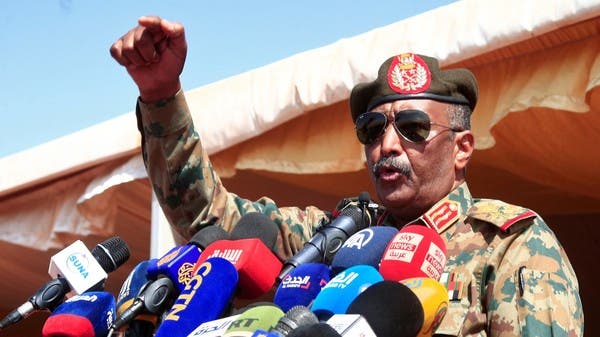 The Transitional Sovereignty Council in Sudan announced the start of practical procedures for the upcoming elections, which are scheduled to start early next January and end in July 2023.

The official page of the council on “Facebook” stated that the council’s meeting, headed by Abdel Fattah Al-Burhan, directed the initiation of practical procedures for the upcoming elections.

The council said that these elections will lead to “the consolidation of the democratic transition in the country as well as ensuring the participation of citizens in choosing an elected government through the ballot boxes at the end of the scheduling prepared by the National Elections Commission, which begins in early January and ends in July 2023.”

Hamdok insists on the resignation

And news during the past hours suggested that Prime Minister Abdullah Hamdouk adhered to submitting his resignation in light of the widening dispute between him and the military side and a number of leaders of the armed movements over fundamental issues related to the way to deal with the protesters and the formation of the new government.

Since his return to the premiership on the twenty-first of November, according to a political agreement with Al-Burhan, Hamdok has faced great difficulties in forming a new government for reasons, which observers attributed to the lack of a political incubator to rely on.

This comes at a time when the country is witnessing a movement of protests against the rule and widespread debate over the feasibility of the electoral process itself.