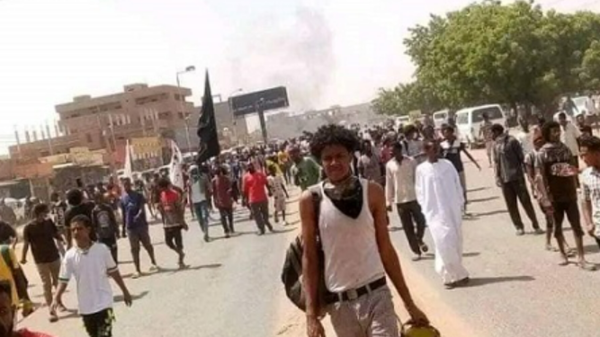 Two Sudanese protesters were killed during new protests in different areas of the capital, Khartoum.

The Central Committee of Sudan Doctors said in a statement that a demonstrator was killed “after being hit by live bullets in the processions of the Al-Kalakla area” in southern Khartoum.

Later, the committee announced that a second protester had died “as a result of suffocation with tear gas in the same Al-Kalakla area.”

In turn, the committee said that this brings the number of victims of the demonstrations to 98, since the start of the protests, which have been taking place regularly since the twenty-fifth of October 2021.

For its part, the United Nations, along with the African Union, is seeking to facilitate talks between the Sudanese parties to resolve the crisis.

It is noteworthy that Sudan has been living since October 25 last year (2021) a political crisis between the civilian and military component, which led to the dissolution of the government and the imposition of a state of emergency.

In addition, these exceptional measures imposed by the armed forces took place, American criticism, and international calls for it to be lifted, and the formation of a civilian government in the country.

The military component affirmed that it is not clinging to power, and is keen to hand over power completely after holding new elections in the country.