Sudanese Sovereign: The agreement paves the way for a transitional period after elections 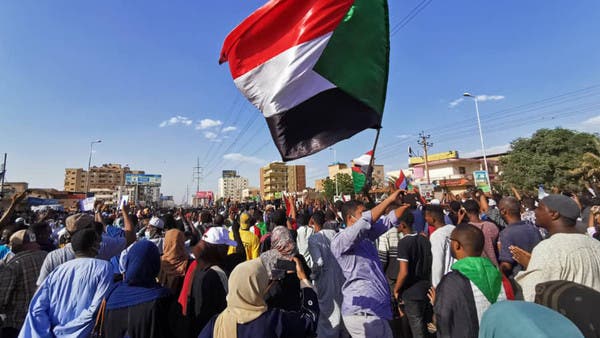 At a time when the Sudanese street is still awaiting the results of the political agreement signed yesterday between the army chief, Abdel Fattah Al-Burhan, and Prime Minister Abdullah Hamdok, the Sovereignty Council stressed that the latest agreement paves the way for a transitional period.

A statement, quoting Speaker of the Council Abdel Fattah Al-Burhan, added that the agreement is characterized by specific objectives represented in extending security and completing the requirements of peace in preparation for free and fair elections.

In support of the economy

This came after Prime Minister Abdullah Hamdok made it clear that preserving the economic gains that were achieved during the past two years was among the reasons that prompted him to return to his position, nearly a month after his dismissal, following exceptional measures imposed by the armed forces on October 25.

“We expect the performance of the technocratic government to have a positive impact on economic performance and the livelihood of citizens,” he said in an interview with Reuters today, Monday, from his residence in Khartoum, where he was under house arrest for weeks. He continued, “The new budget will continue the approach of economic reform and open investment.”

It is noteworthy that the prime minister, who lost his civilian political incubator by signing this agreement, had confirmed on Sunday that he had agreed to agree with the army leaders, for several basic reasons, most notably to spare the blood of the Sudanese youth. He said at the time from the Republican Palace, “I know that young people have the ability to sacrifice and determination and offer everything that is valuable, but Sudanese blood is precious.”