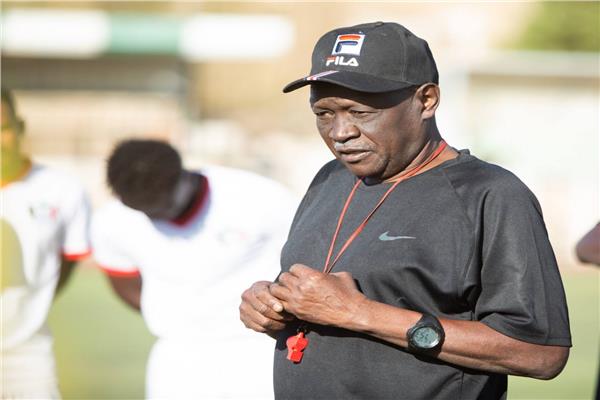 Sudan national team coach Burhan Tia called on African fans and the media not to underestimate the “Saqr Al-Jedian” in the African Nations Cup, which begins in Cameroon, tomorrow, Sunday, and will continue until the sixth of next February, adding that his players are thirsty for competition despite their young age.

Tia took over the training of Sudan’s national team, succeeding Frenchman Hubert Velud, who was sacked early last month, and will lead the team in Group D competitions, which also includes Guinea-Bissau, Nigeria and Egypt.

“Our team is young, and we are building for the future, spirit, ambition and motivation will be our strong weapons in the tournament,” Tia said in statements to the official CAF website. next one”.

He explained, “Nothing is impossible in football. The group may be strong, but with good preparation and focus, we will be able to reach the knockout stage.”

It is noteworthy that Sudan won the African Cup of Nations in 1970 in the version it hosted on its land.