Sudden increase in corona distribution in Maharashtra; Doubled in 10 days; Intensity of controls 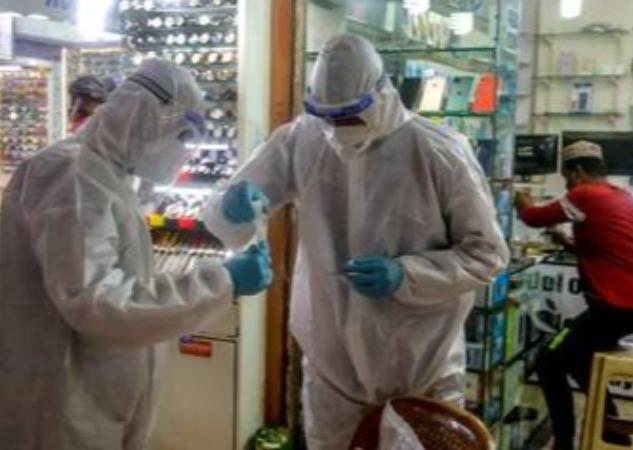 Daily in the state of Maharashtra Corona Measures are being taken to intensify controls as the impact has doubled on average in the last 10 days.

Nationwide Corona Approximately due to various measures taken to control the spread One year In many states the spread has come under control. Normalcy is also returning.

In the last few days in Kerala, Maharashtra, Chhattisgarh, Madhya Pradesh, Punjab and Kashmir. Corona The impact continues to increase. The impact is particularly high in Kerala and Maharashtra.

In states where daily Govt exposure is high, the federal government has advised to increase RT-PCR testing. Consequently, the state governments are taking various measures to control the corona.

The impact is particularly high in the state of Maharashtra. There, as of February 9, the daily incidence was an average of 2489 people. Similarly, the treatment will be available from February 1 to 9 Corona The number of patients dropped from 43,701 to 34,640. But after February 10, the situation began to change.

For the last 10 days following Corona The vulnerability is increasing. The daily impact has risen to an average of 4610. Not only this but in these 11 days only Corona The number of patients receiving treatment for the disease has risen to an additional 59,937.

Not only this but it has spread in the last 10 days Corona The state government is taking steps to investigate the nature of the virus. Samples of these viruses have been sent to the Pune Virus Research Center.

105-year-old Bhagirathi Ammal, a Class 4 graduate from Kerala, has passed away.

Yahaira Plasencia affected because they could delete “Tell me” from YouTube: “I’m puzzled”