“Sultan Al-Khair” flies the title of “Yas” for sailing bearings 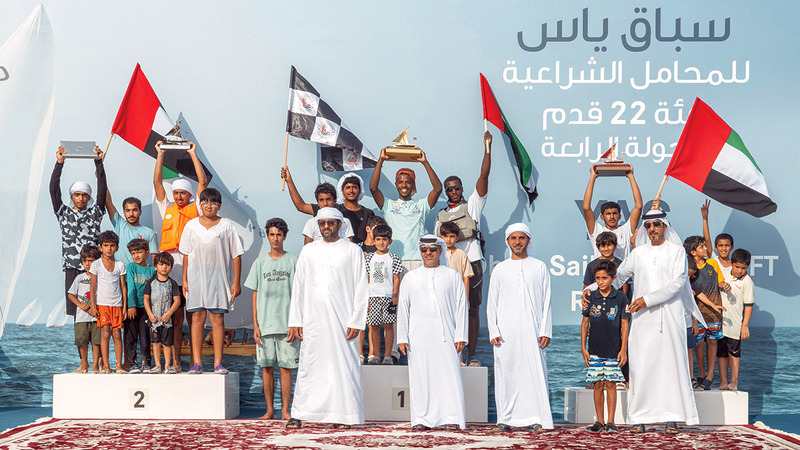 For his part, the Director of the Marine Sports Department, Majid Al Muhairi, thanked the participants for their full compliance with the regulations and laws regulating the races, the most important of which are technical measurements, and for adhering to the precautionary measures to confront “Corona”.

He expressed his happiness with the great presence of young people in the race, stressing that the demand for participation confirms that everyone is on the cusp of a season full of excitement, enthusiasm and the strength of competition in the various remaining races.