Sultan Al Qasimi: We ask the officials to clarify what is happening with the national team 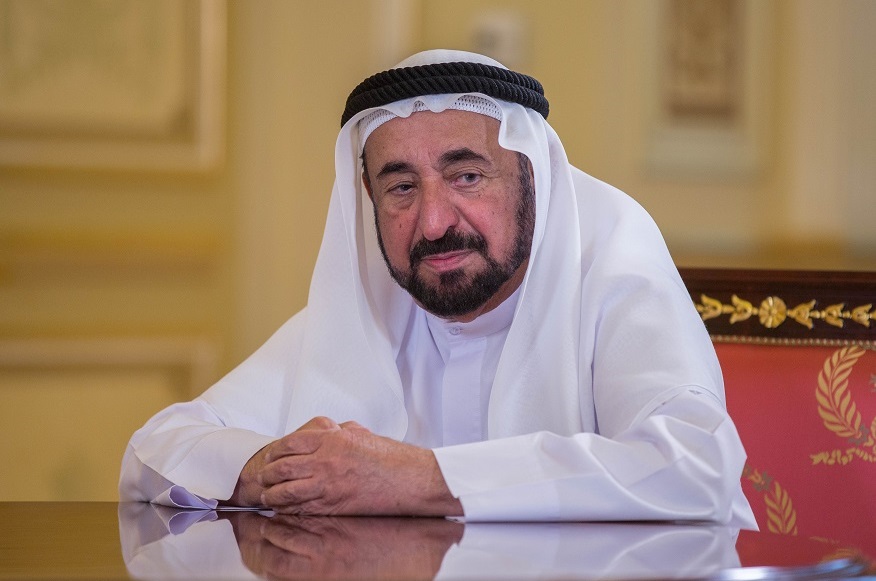 His Highness Sheikh Dr. Sultan bin Muhammad Al Qasimi, Member of the Supreme Council and Ruler of Sharjah, said that he feels as if the citizen player is a warrior by increasing the number of foreign players, calling on officials to clarify what is happening with the national team, especially after its early exit from the Arabian Gulf Cup currently held in Basra «Gulf 25». .

His Highness said: “We spend on clubs to fill the youth’s time, so we find them contracting with foreigners and my children are outside the clubs, and we feel as if the citizen player is fighting by increasing the number of foreign players, and without them we reached the World Cup finals in Italy and scored a goal against Germany.”

He added, in an interview with the direct line program on the Sharjah Sports Channel, “I preferred the continuation of the former Sharjah coach, Abdulaziz Al-Anbari, at the expense of the Argentine coach, Aruabarina, and we paid the penalty clause for him, and the officials are required to clarify what is happening with the national team.”

His Highness said, “Al-Anbari is better for me. First, he is a citizen, and the second thing is that he gave all his time to the club.”

And His Highness continued, “Now, what did this coach (Aruabarina) achieve in terms of results with the national team, and who do we blame, and the decision-makers are supposed to look at the results. All people were uproared, and if we developed our children, it would be better.”

His Highness explained, “After Sharjah won the title of the President’s Cup, we gave it 5 million dirhams, after which the club demanded that the reward be raised to 10, although whoever scored the goal was a foreign player whose job is to score goals, and despite that I agreed on the condition that they beat Al-Wahda again, so they returned defeated in the league.”

He continued, “I want the clubs to take care of my children, even if they do not achieve results. Support will stop for clubs that do not sponsor our children.

It is noteworthy that the Sharjah Club had terminated its contract with the current Argentine national team coach, Arubarina, and at that time paid the penalty clause and renewed at that time the contract of its former coach, Abdulaziz Al-Anbari, while the Football Association, for its part, contracted with the Argentine coach to take over the coaching of the national team to succeed the former Dutch coach, Marwijk.

The national team bid farewell to the 25th Gulf Cup, which is currently being held in the Iraqi city of Basra, from the first round, after it scored only one point and finished last in Group Two, losing two matches against Bahrain and Kuwait, drawing in one match against Qatar, and not achieving any victory in the tournament.