Summer events in the Moscow region were attended by 1.5 million people 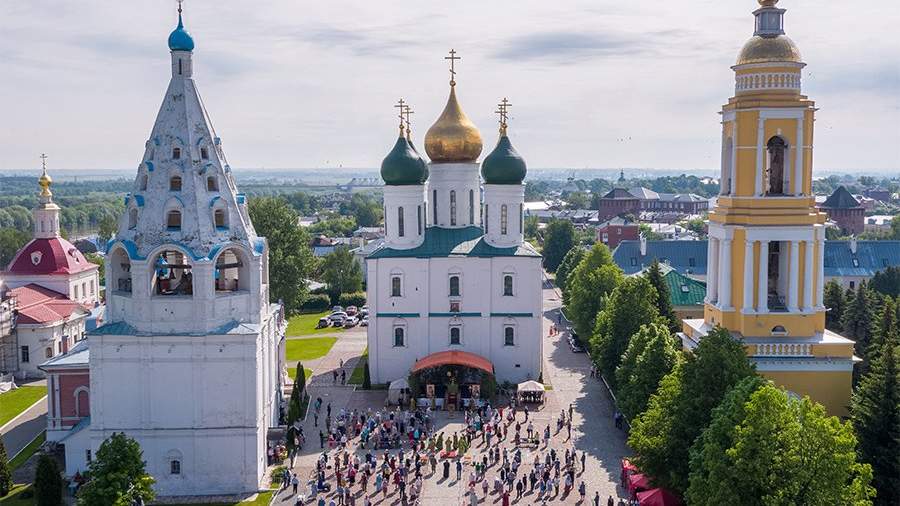 In the Moscow region, 1.5 million people became guests of summer events. This was announced on Tuesday, September 20, by the press service of the regional government.

According to Irina Kaklyugina, Vice-Governor of the Moscow Region, over 900 different events were held in the region over the summer as part of the governor’s project “Summer in the Moscow Region – 2022”. Sports events, theater premieres, new tourist destinations, fairs and unique exhibitions were organized, RT notes.

The most active sites within the framework of the project were parks. Major festivals were held in Istra, Klin and Kolomna, as well as other cities in the region.

In addition, 212 beaches and 118 swimming spots, as well as 84 picnic areas were opened in the Moscow region in the summer. There were 26 street cinemas, which were visited by over 14 thousand spectators, the 360 ​​TV channel reports.

The tourist flow in the Moscow region this summer amounted to 7.6 million people, writes the Moscow City News Agency. This is 3.3 million more than last year.

On September 12, Moscow Mayor Sergei Sobyanin announced the completion of the rehabilitation of two more natural areas of the capital. The official visited Shchukinsky Park in the north-west of the capital and the All Saints Grove, which were connected by a single walking route over 3 km long. According to the mayor, all work was carried out in an environmentally friendly manner.