Summer transfers for players close today .. «Five in the evening» 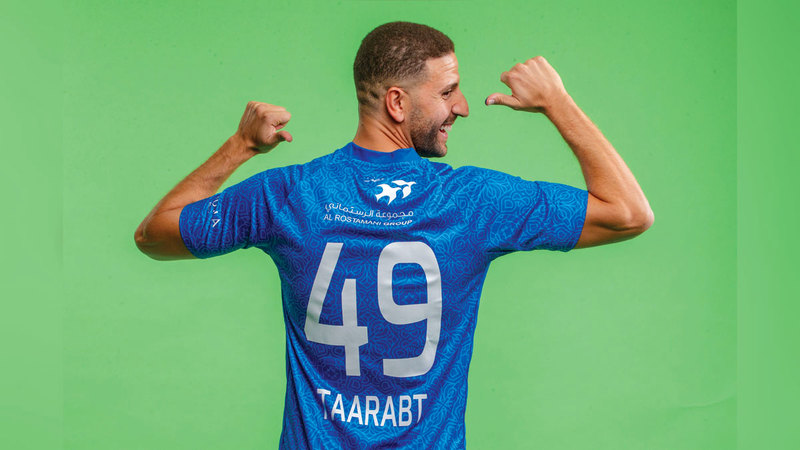 The summer transfer window for players, which started on July 13, will be closed at five in the evening today at the headquarters of the Football Association in Dubai, while the winter transfers for local and foreign players will start during the period from January 11 to February 8, 2023, while a member of the Committee confirmed Status and transfers of players in the Football Association, the official spokesman for the committee, Counselor Yaqoub Al-Ali, the readiness of the committee to close the summer transfer window for players, noting that any requests for clubs made during the specified period during the transfer period will be considered, calling on clubs to avoid submitting any requests to register players at the last moments. Before closing the registration door, in order to avoid any error in the application process, stressing that matters related to the transfer process during the last period went well and smoothly, given that the clubs have become experienced in how to deal with the system for the transfer process and the required documents.

The official spokesman of the committee indicated that the procedures for the last day of closing the transfer door will be the same as those that took place in the last period when the registration door was opened.

He continued, “During the annual circular that was launched before the start of the transfer process, we in the committee alerted the clubs to avoid registration at the last moment.”

It is noteworthy that the contract period with foreign players ended on September 29, as no club has the right to register any foreign player from outside the country after 21 days have passed since the end of the transfers, unless the player is free, provided that his contract with his original club has expired. Before the 29th of last September, and that there is a vacancy at the club that wishes to sign the player in question.

The summer transfers witnessed the clubs attracting distinguished deals, the most prominent of which was Sharjah’s contract with three international players, namely the former Barcelona striker, Paco Alcacer, and the Bosnian Miralem Pjanic, who was contracted until 2024 from Barcelona, ​​along with former Roma defender Kostas Manolas from Olympiacos of Greece. Al-Nasr also signed Moroccan Adel Taarabt from Benfica, Argentine players Matias Palacios and Ukrainian Andy Yarmolenko represented Al Ain’s most prominent new deals, while Al-Wahda strengthened its ranks with two distinguished players, the Brazilian Alan Marcos coming from Everton, and the Portuguese Luis Miguel coming from Benfica. Shabab Al-Ahly also supported its ranks with Belgian defender Jason Denayer, coming from Lyon, France. Among the most prominent deals of Al-Jazira included the Moroccan Ashraf Bin Sharqi from the Egyptian Zamalek, and Al-Wasl contracted with the Brazilian Gabriel de Souza from the Portuguese League.