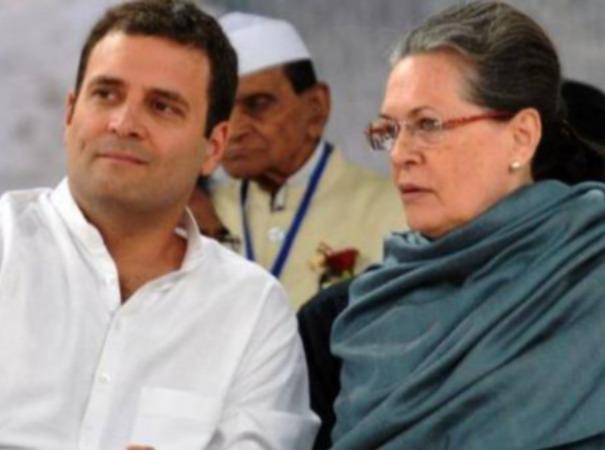 New Delhi: Ahead of the 2024 Lok Sabha elections, party chief Sonia Gandhi has announced new committees as part of a drive to revive the Congress party. The group includes Sunil, who worked under Prashant Kishore in his iPac company while he was not affiliated with the Congress.

It has been reported that Prashant Kishore, who has won the Assembly elections in several states like West Bengal, Tamil Nadu and Delhi, will join the Congress last year. Rahul has met Priyanka several times. But did not join Congress. He has since been sharply critical of the Congress party and the Nehru family.

Prashant Kishore has announced that he will launch a movement called Jan Swaraj (Good Governance) and will walk about 3,000 km in Bihar to meet the public.

Sunil who worked with Prasanth Kishore

Although Prashant Kishore did not join the party in this situation, successive meetings were held to discuss his recommendations. The Congress Party Conference was held on May 13, 14 and 15 in Udaipur, Rajasthan.

It was attended by All India Working Committee leaders, state executives and senior party leaders, including Congress president Sonia Gandhi. It discussed in detail the changes to be made in the party before the 2024 Lok Sabha elections.

The Political Affairs Committee, the Working Committee 2024 and the Central Planning Commission have been set up under the chairmanship of Congress President Sonia Gandhi. According to Sonia Gandhi, the move was aimed at coordinating the Congress across the country. The pilgrimage is being carried out to propagate to the people that the policies of the Central Government are attacking the Constitution, attacking secularism and making profits of corporate entities. It has decided to organize this pilgrimage by uniting like-minded political parties, groups and community groups. The pilgrimage will cover a distance of 3,500 km in 13 states.