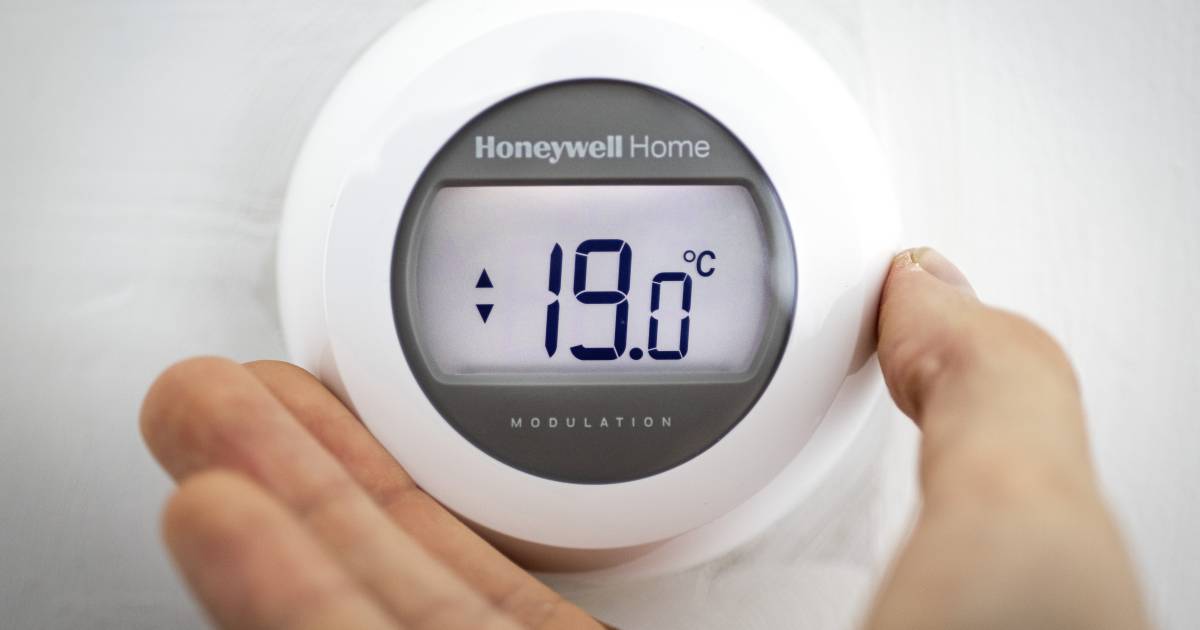 The Netherlands Authority for Consumers & Markets (ACM) will start an investigation into energy companies that will increase their rates from Saturday. That says a spokesperson. If it turns out that the energy companies have not used the legal term of thirty days for informing customers, a fine will follow.

The sample letter on the regulator’s website, with which customers can object to the rate increase, has now been downloaded about 250,000 times, the spokesman said. He indicated that ACM sent a letter to the energy companies on Tuesday. In it, the regulator again warned that the companies are obliged to inform customers at least thirty days in advance about a rate increase.

In addition, the authority has called on energy suppliers not to raise the rates as of 1 October. “If the energy companies do, they have broken the law,” the spokesperson said. He is not yet able to say anything about the amount of a possible fine. The spokesman emphasizes that the thirty days are important for the consumer. “Customers are already dealing with high costs and the rate increases are on top of that. By informing them in time, they can take this into account.”

Earlier, Eneco and Greenchoice announced that they would simply implement the rate increase from Saturday. These energy companies informed their customers within the period of thirty days. Industry association Energie-Nederland has already indicated that it is surprised about the interpretation of the rules by ACM. The association still believes that no rules have been broken.

Minister Rob Jetten (Energy) wants energy companies to adhere to the legal term for informing their customers, he said in the House of Representatives on Tuesday. He called the fact that energy companies have in their fine print that price changes must be announced at least ten days in advance. VVD and SP would like to see the leadership of energy suppliers come to the House of Representatives next week for a text and explanation.

VVD and SP want the leadership of energy suppliers Eneco, Greenchoice and Essent to come to the House of Representatives to explain their decision not to postpone the tariff increase during a hearing. “The energy suppliers can themselves explain to the House why they do not comply with the rules,” said Silvio Erkens (VVD) on Twitter. According to Renske Leijten (SP), it is ‘high time that energy companies that illegally raise their rates come to Parliament’.