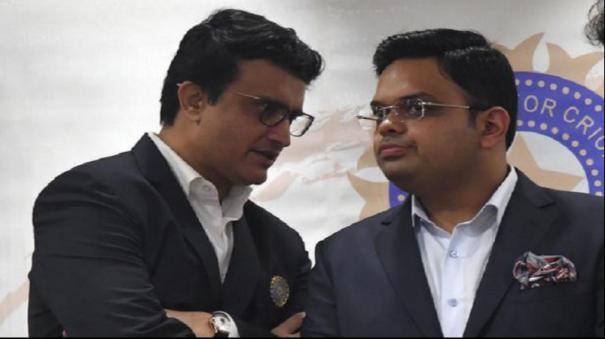 New Delhi: The Supreme Court has allowed Sourav Ganguly and Jai Shah to continue as presidents of the Board of Control for Cricket in India (BCCI) till 2025. Both of them have been looking after the BCCI responsibility since last 2019. This permission has been given in view of the completion of their terms in the next few months.

Justice RM Lotha Committee brought some reforms to regulate BCCI as an autonomous body. The Supreme Court also accepted it. Accordingly, it recommended that those who have been in charge for six consecutive years, three years in the State Cricket Association and the next three years in the BCCI, must take a break for a few years and then return to the post. It is usually in operation.

BCCI approached the Supreme Court to change it. A two-judge bench that heard it has given permission to change the rules. That means, 6 years in state cricket, 6 years in BCCI and 12 years in a row, one person can be in charge. Accordingly now Ganguly and Jai Shah continue their duties. Ganguly, the former captain of the Indian team, is the BCCI president and Jai Shah is the secretary.