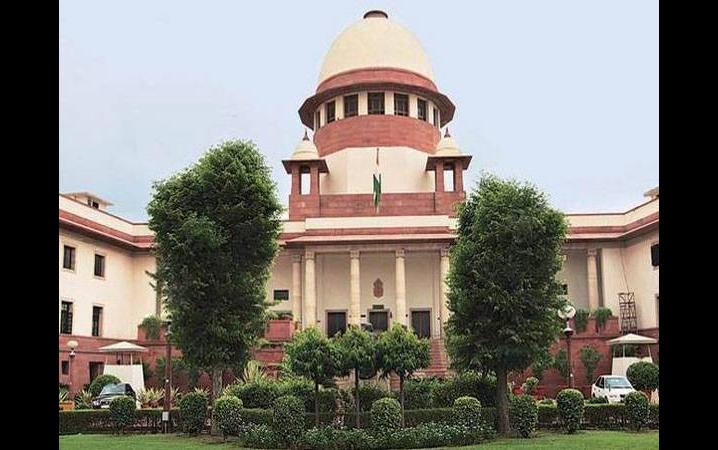 The petition was filed by BJP senior leader and lawyer Aswini Upadhyay. Senior Advocate Maneka Kurusami appeared for the petitioner.

In the petition filed by the petitioner, he said, “If NOTA gets more votes than the winning candidate in an election in a particular constituency, the election result in that constituency should be annulled.

In addition, political parties that received less votes than NOTA will field candidates in the new elections Election Commission Should be banned. People should be empowered to choose the candidate of their choice and reject the candidate they do not like.

If people are not satisfied with a candidate’s background, ability and function, they should vote for NOTA and allow a new candidate to be elected. “

The petition came up for hearing today before Supreme Court Chief Justice SA Babde, Justices Ramasubramanian and AS Bopanna.

The Chief Justice then asked the petitioner’s counsel, “The election results will be annulled if there is a majority of votes for Notta.

Maneka Kurusami, counsel for the petitioner, contended that “at present 99 per cent of the electorate does not like the candidates nominated by the political parties. Only one per cent choose voluntarily.”

Subsequently, the Central Ministry of Justice, Election Commission The Chief Justice ordered the session to send a notice seeking the filing of an appropriate reply.

Previous articleAnand Devarakonda aggression .. Advertising of three movies in one day
Next articleBinarayi Vijayan is only concerned about the party; No worries about Kerala: ‘Metromen’ Sreedharan Sadal launches campaign in Palakkad constituency