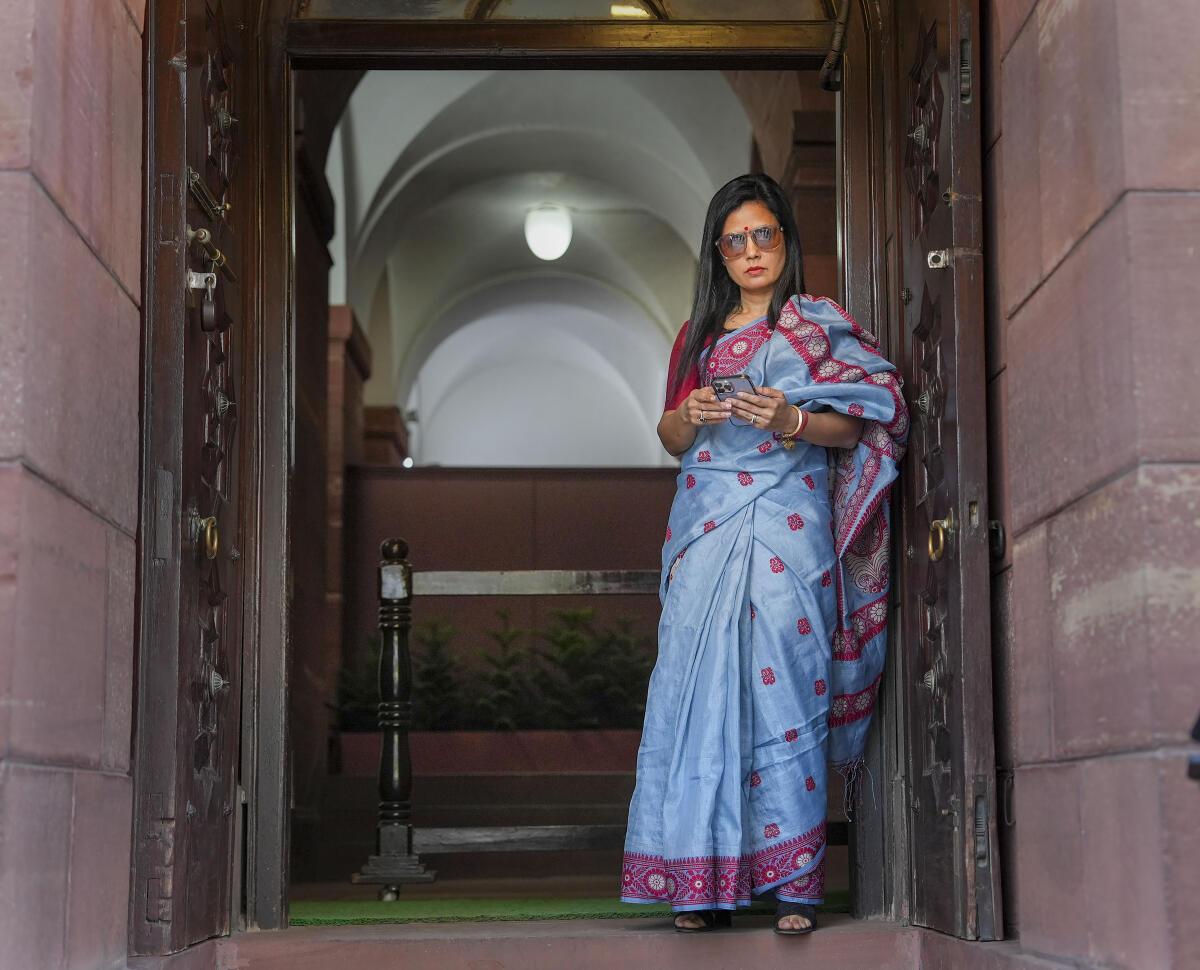 New Delhi: ““The Union Law Minister, who openly insults the Supreme Court, is questioning others for trusting the BBC’s opinion on the Supreme Court’s judgment in the Gujarat riots,” criticized Trinamool Congress MP Mahua Moitra.

In his Twitter post, he said, “BJP’s hypocrisy: They have no problem with the Union Law Minister openly insulting the Supreme Court with the speech of a former High Court judge that ‘the Court has hijacked the Constitution.’ “The truth of the gospel. But excessive censorship by the central government is not acceptable,” he said.

Earlier, former Delhi High Court judge RS Sodhi had said that the Supreme Court had hijacked the Constitution by appointing its own judges. Sharing his interview, Union Law Minister Kiran Rijiju said, ‘This is the voice of a judge, most people have the same view’.

In a Twitter post on this, he said, “Actually majority of people have the same common sense view. Only those who ignore the provisions of the constitution and the mandate of the people consider themselves above the political system. The real beauty of Indian democracy is its success. People govern themselves through their representatives. Elected representatives make laws according to the wishes of the people. Our Judiciary It is independent. Our constitution is supreme,” he said.

It is noteworthy that the Law Minister has said this while the cold war is going on between the Central Government and the Supreme Court in the process of appointing judges of the Supreme Court.

Also, Kiran Rijiju, who was highly critical of the BBC documentary controversy on Prime Minister Modi, said, “Some people in India still have a pro-colonial attitude. They consider the BBC higher than the Supreme Court. Through this, they are trying to tarnish India’s reputation to appease foreign powers. To weaken India.” He had criticized that their only aim is to want.