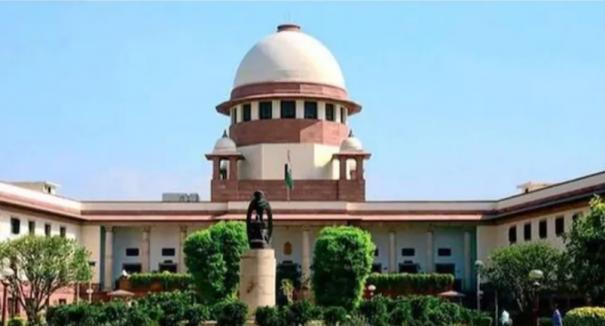 New Delhi: The Supreme Court yesterday ordered to send a notice to the Central Government to respond to the Public Interest Petition filed demanding population control.

Right to Livelihood and Education

At some point the problem will become unbearable, affecting the quality of life of millions of Indians. So to create awareness about this, the first Sunday of every month should be observed as Health Day.

Until this issue is resolved, the right to livelihood and right to education guaranteed under the Constitution will remain in question.

The judges then said:

Several such PILs are pending in the Supreme Court regarding the effects of population growth and its control. The Central Government is directed to send a notice to give its response regarding these public interest petitions. This is what the judges said.