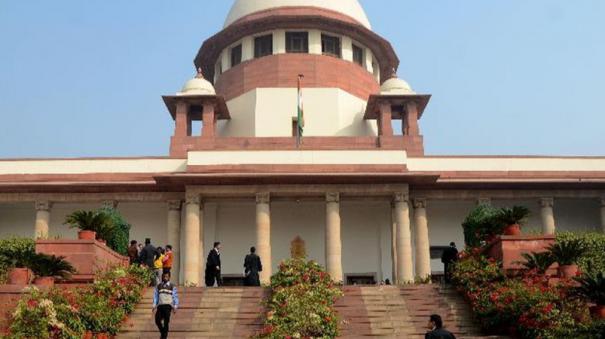 New Delhi: The Eidgah Maidan at Samrajpet, Bengaluru was under the control of the Waqf Board. This ground is owned by the Government of Karnataka
Recently announced.

Subsequently, the national flag was hoisted there for the first time on Independence Day with heavy police protection. In this case, the Vishwa Hindu Parishad announced that they will put up a Vinayagar Chaturthi pandal at the Eidgah Maidan. Strongly opposed to this‌ The STBI party also warned that they will protest against it. As a result of this there was tension, police protection was provided.