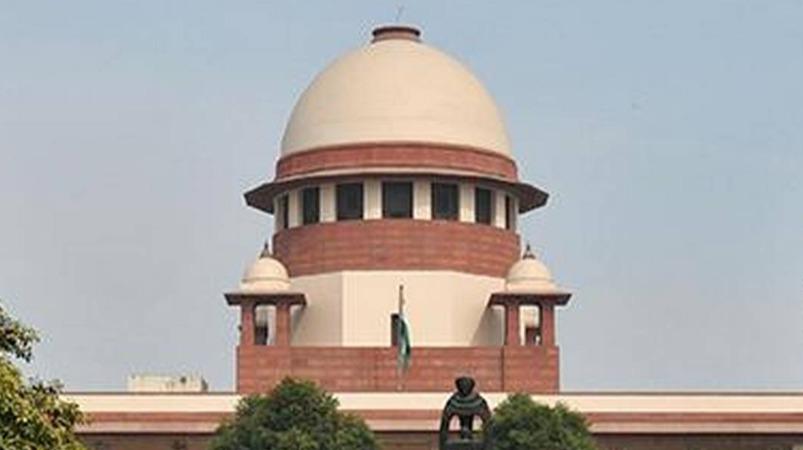 The Supreme Court has refused to ban a law that provides for a 10.5 percent quota for education and employment. Government of Tamil Nadu Ordered to answer.

Education in Tamil Nadu, in the class of the most backward in employment 10.5 per cent quota for Vanni The law was passed in the Tamil Nadu Legislative Assembly to provide.

More than 10 cases have been filed in the Chennai High Court against the law, which was passed before the election. The High Court, which heard the cases, refused to ban the reservation law.

Abhish Kumar, a resident of Paparapatti, Madurai, had filed a case in the Supreme Court seeking a declaration that the Internal Reservation Act for the Vanni was illegal.

Among them, the provision of 10.5 per cent allocation in education and employment only to the Vanni in the most backward class, which has not been completed in Tamil Nadu, is affecting the fundamental rights of other communities. He demanded that it be declared unconstitutional for the legislature to focus on elections only for a particular section.

The case came up for hearing yesterday in a session comprising Justices L Nageswara Rao and Vineet Charan.

Retired Judge and Senior Advocate S. Nakamuthu Ajaraki, appearing for the petitioner, said, “This law was passed at the time of the election for political gain and for the vote bank of certain communities. It will affect the rights of other communities if the allocation is made to only one section without conducting a proper Sativari survey. Therefore, this law should be banned and repealed, ”he argued.

The judges, however, refused to grant the injunction, saying that no order could be issued at present in the matter. Also, in this regard Government of Tamil Nadu They have issued notices to reply and adjourned the hearing.