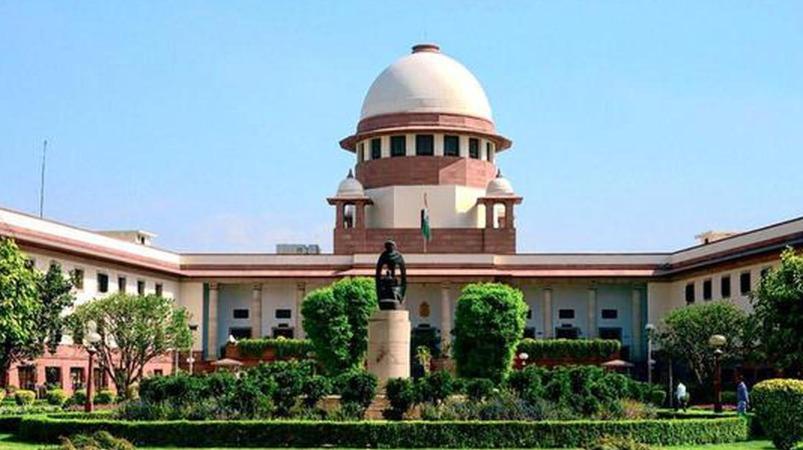 New Delhi: The Supreme Court has said it will consider setting up a three-judge bench to hear the case against the hijab ban in Karnataka.

In Karnataka, the BJP government last year banned Muslim girls from wearing hijab in schools and colleges. The Karnataka High Court heard the case against this and upheld the government’s order. The Supreme Court heard the appeal filed against this and gave a different verdict on October 13 last year. It also recommended the Chief Justice to set up a bench of additional judges to hear the case.

Senior lawyer Meenakshi Arora, who appeared on behalf of the Muslim girls, said, “The hijab issue has affected the education of girls. Dropouts among Muslim girls have increased. Examinations for 12th year students are going to be held in Karnataka from 6th February. Therefore, interim order is required in this case. Therefore, the case should be investigated quickly and an appropriate verdict should be given,” he argued.

After this, Chief Justice TY Chandrachud said, “I am considering the request of the students. I am considering setting up a three-judge session to investigate this case quickly. A date will be fixed soon and the matter will be investigated.”