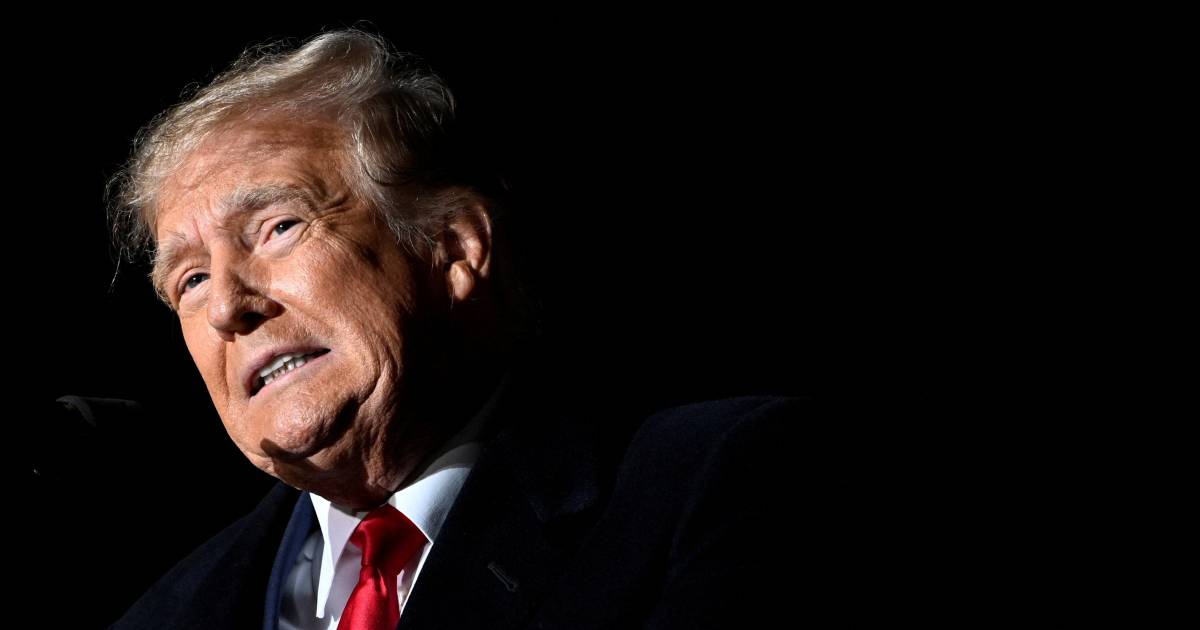 The U.S. Supreme Court gave the green light last night to release ex-President Donald Trump’s tax records to a parliamentary committee. The court rejected a request from Trump’s lawyers to prohibit the transfer of the documents.

The Democrat-led Commission of Inquiry must hurry. Due to the recent election results, Trump’s Republicans will regain power in the House of Representatives from January and they can delay the investigation.

Trump has been fighting a legal battle for years to prevent a parliamentary committee of inquiry from accessing his tax returns. Trump is the only recent US president to refuse to release his tax returns. Normally that is a routine matter for residents of the White House, but Trump does not want to go along with it. According to the businessman and former president, his income and debts are a private matter. This refusal to disclose has for years led to quarreling with the Democrats who accuse Trump of cheating.

There are indications that the ex-president might indeed have tampered. For example, company results may have been falsified in the past in order to obtain higher loans from banks.

Last week, Trump announced that he would run for president again in 2024. According to angry tongues, the president is mainly concerned with regaining presidential immunity, so that the dirty laundry can stay inside.

It is not easy for Trump in court, by the way, because this was the second defeat at the Supreme Court in as many months, and the third this year. In October, the court declined to intervene in the legal battle surrounding the FBI’s search for Trump’s Florida estate, which uncovered classified documents. In January, the Supreme Court saw no reason to bar the National Archives from turning over documents to the parliamentary committee investigating the storming of the Capitol.

According to observers, the recent rulings of the Supreme Court are remarkable because Donald Trump in recent years had judges appointed there who seemed well disposed to him. If these conservative judges were meant to repay that trust, it turns out to be a miscalculation, much to the amusement of Democratic critics of the president.

In a post on his social media network, Trump himself said the Supreme Court’s action “sets a terrible precedent for future presidents.” He accused the court of becoming “nothing more than a political body, with our country paying the price.” Trump concluded with, “Why would anyone be surprised that the Supreme Court ruled against me, they always do!”

For example, Donald Trump announced that he will seek re-election in 2024: