Surprise .. 3 matches in the European basket end with one result 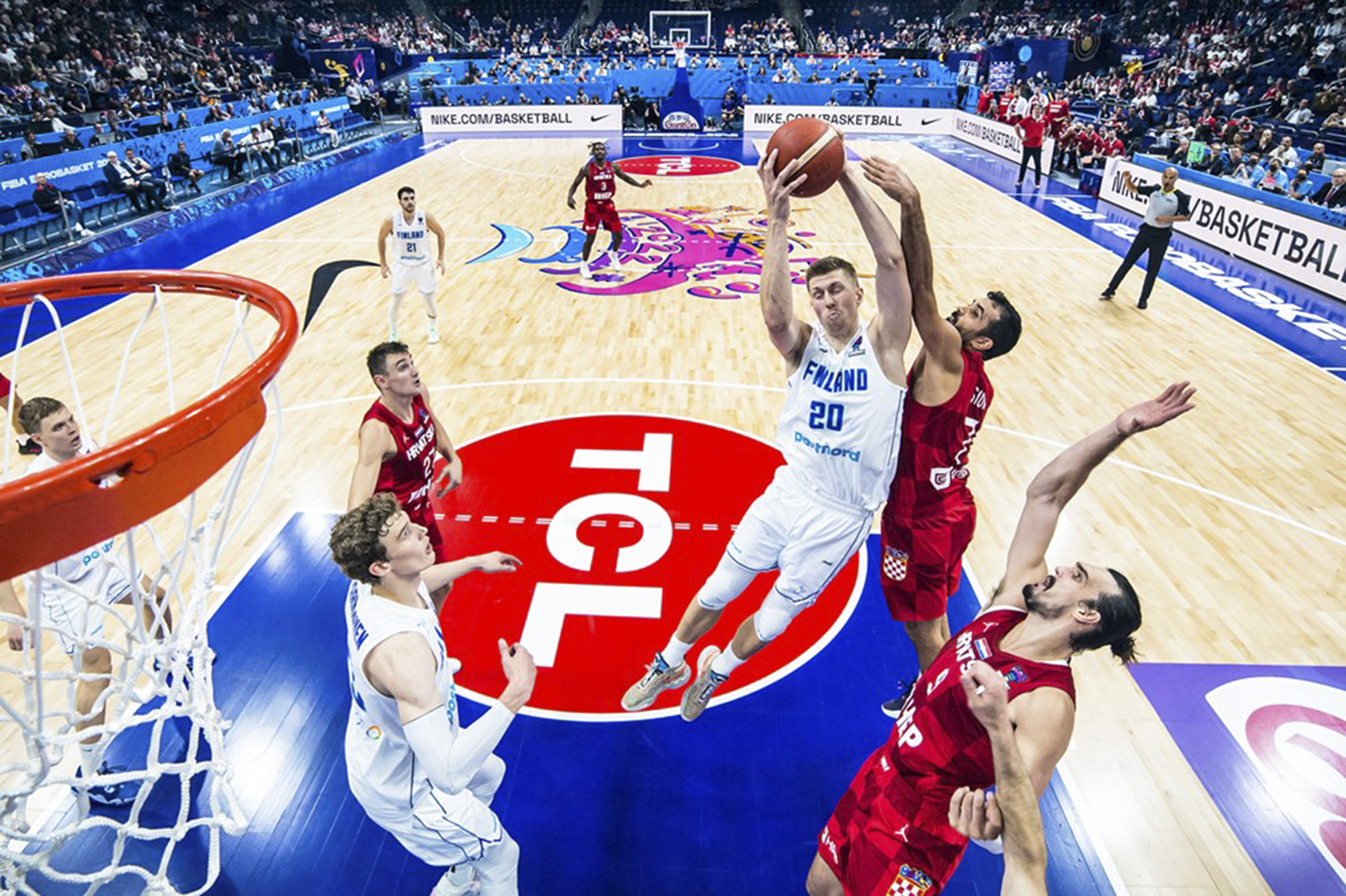 Yesterday, the round of 16 competitions in the European Basketball Championship for men recorded a strange phenomenon, by repeating the result of the victory “94-86” in three consecutive matches in one day, with the victory of the Italian team over its Serbian counterpart, and the victory of Finland with the same result over Croatia, before repeating The Polish national team has the same scenario by defeating its Ukrainian counterpart.
The same thing was almost repeated at the end of the 16th round, when the result appeared for the fourth time, in the Greek team’s victory over its Czech counterpart, with a score of “94-88”.
It is noteworthy that the qualified teams will continue their campaign tomorrow, in the quarter-finals, which begins with the meeting of the Spanish and Finnish teams, followed by the meeting of the German and Greek teams.