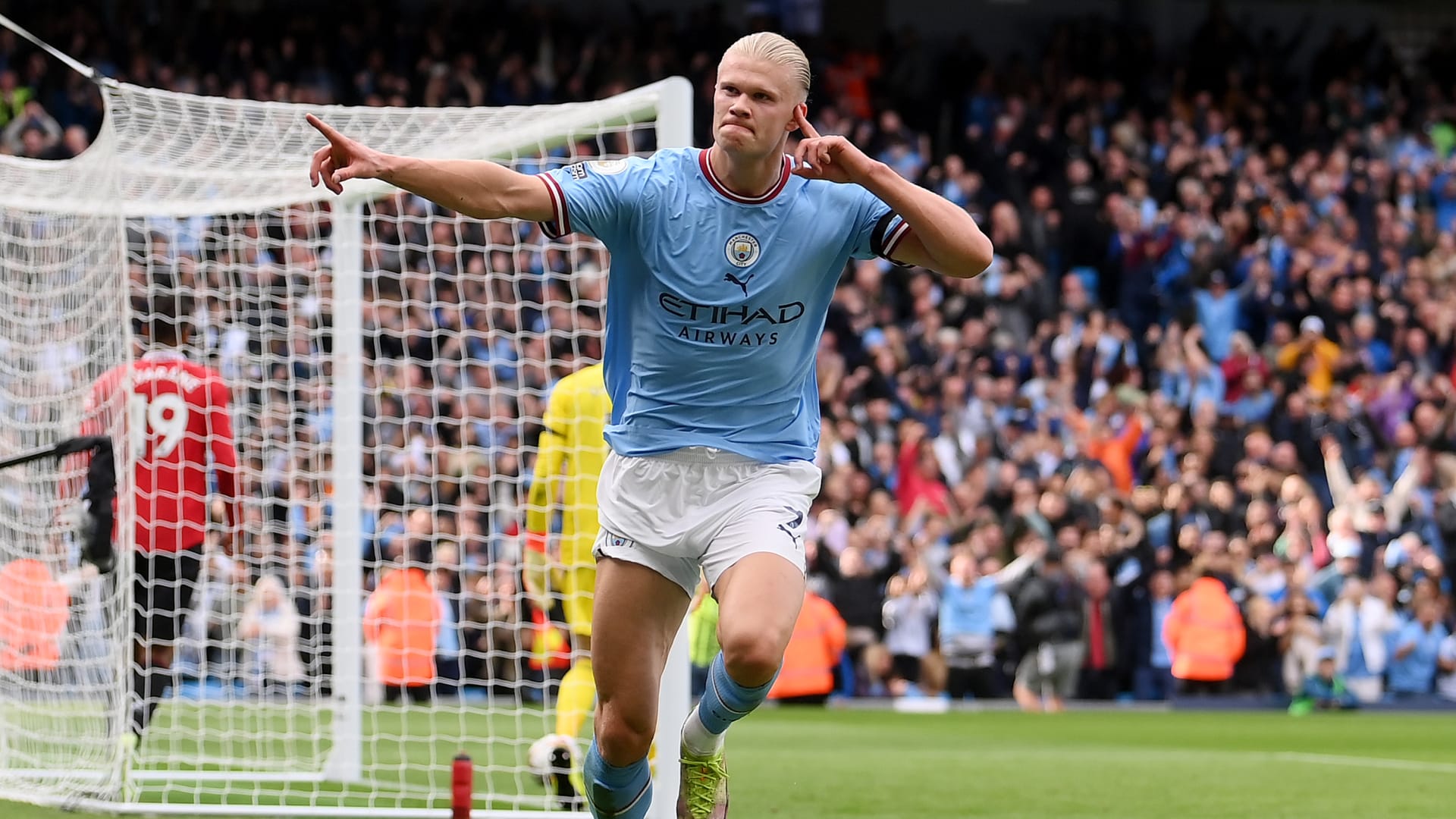 The Spanish newspaper Marca revealed that the Norwegian star Erling Haaland can move to Real Madrid in 2024, according to the release clause in his contract with Manchester City.

She explained that the Norwegian player’s contract with Manchester City includes a clause that gives the “Royal” the preference to sign him in the future.

“The clause allows him to leave after two years, with priority given to Real Madrid,” she added.
She indicated that Real Madrid is currently allocating any money it gets to the Haaland deal, without talking to Manchester City.

Haaland moved to Manchester City in the summer of 2022 from Borussia Dortmund, and is performing an indescribable performance after scoring 17 goals in only 11 games with the English Premier League champions.