Surprise.. Messi is close to the Saudi League after the Cristiano Ronaldo deal 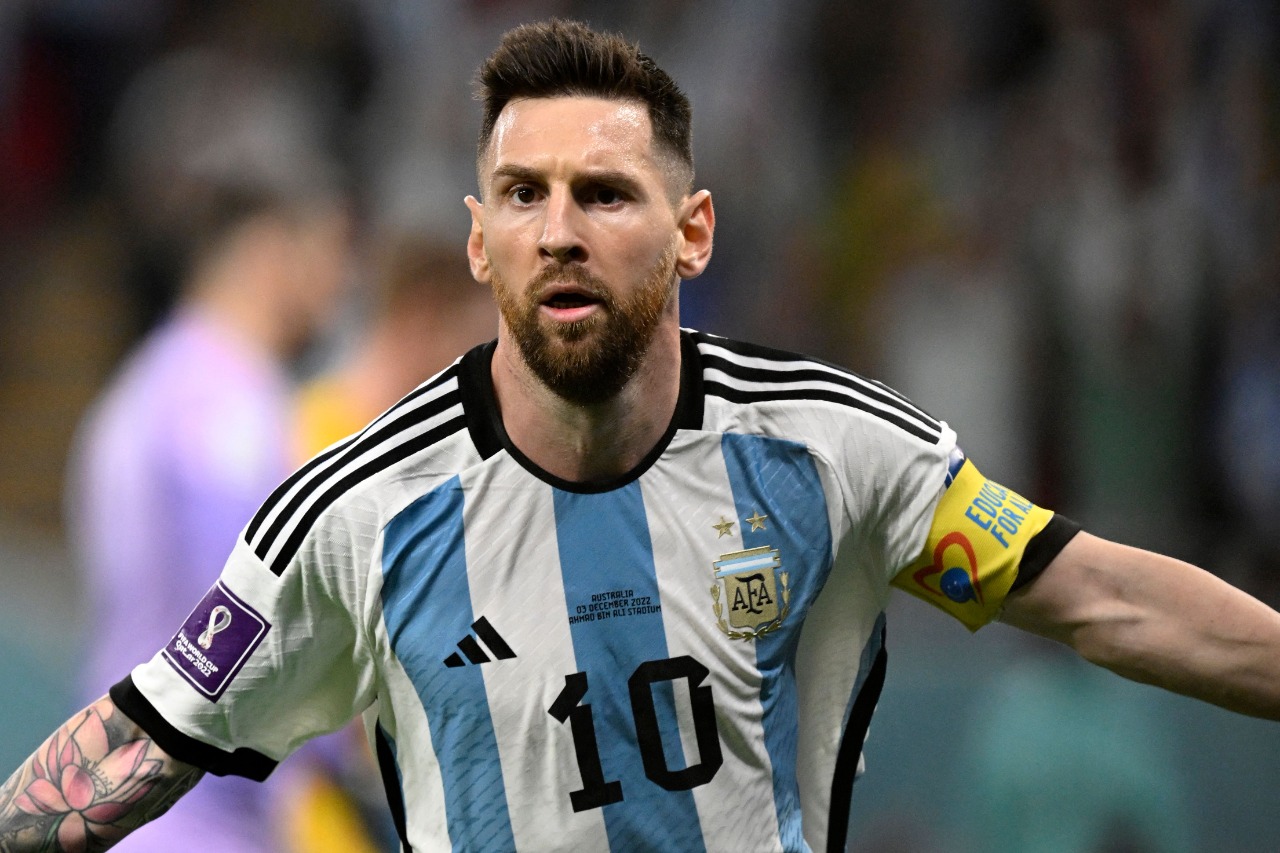 It seems that the Saudi League will witness many surprises in the coming period after contracting with Portuguese legend Cristiano Ronaldo, as press reports linked the Argentine star Lionel Messi to the Saudi League next season, or during the upcoming winter transfer period.

And press reports revealed that the Saudi club Al-Hilal is discussing with those close to Messi an attempt to include the player during the winter transfer period, as the Saudi club is preparing a huge contract for the Argentine star.

Messi’s contract with his current club, Paris Saint-Germain, expires on June 30, and the player has become on the radar of Al Hilal Saudi Arabia, while the club was able to lift the penalty imposed on him, which is depriving him of contracts due to the case of Mohamed Kno.

This comes at a time when there have been confirmations that the 2022 world champion, Messi, is approaching the renewal of his contract with his French team and his continuation in Paris.