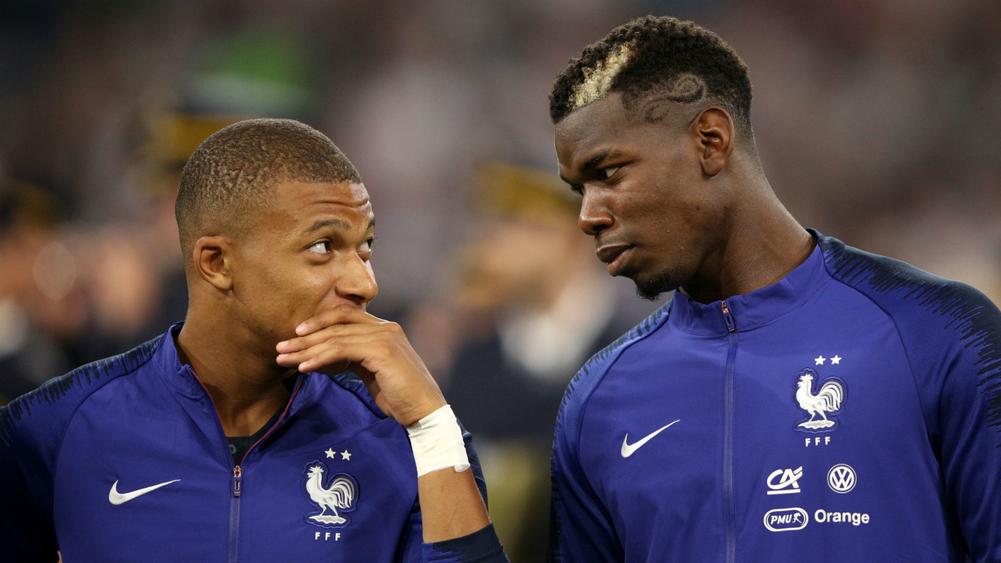 French media revealed that French national team star Paul Pogba confessed to the French police that he used magic during the last period.
And the newspaper “France Info” stated that Pogba admitted during an investigation session with the French police that he had resorted to magic, noting that the Italian Juventus player had made it clear that he did not use magic against his fellow “roosters” Kylian Mbappe.
She added: “Pogba confirmed that he resorted to witchcraft for a humanitarian organization that helps children in Africa.”
And she continued, “The French star made it clear that he has evidence that proves the correctness of his statements about the reason for using magic.”
On the other hand, the French newspaper spoke about the case of Pogba being blackmailed worth 13 million euros from his brother Matthias Pogba at the instigation of childhood friends and an organized gang, noting: “Those who are already trying to blackmail him are people who have something that condemns his brother Matthias, which explains his joining them in this case.”
And she continued, “Pogba explained in the investigation session that his brother sent him a message via his phone immediately after moving to Juventus, saying, “Now you will think of us after you receive a signing bonus,” while noting that the French player changed his phone number twice, to avoid the harassment he faces, However, his attempts were unsuccessful, and attempts to blackmail him continued in the past period.