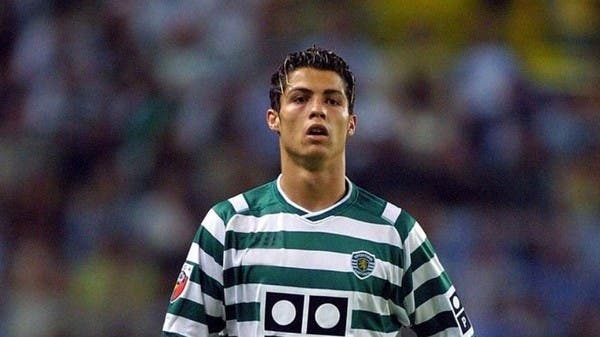 19 years after leaving his home club Sporting Lisbon, Portuguese superstar Cristiano Ronaldo may return to his club of beginnings once again.

The 37-year-old Portuguese player, who scored 24 goals last season, finds himself in trouble, after he was reported to be angry with his current club’s transfer policy, and that he will not be a major part of Ten Hag’s plans next season.

And according to the newspaper “The Sun”, the Sporting Lisbon management is convinced that they will be able to persuade Ronaldo to return, and club president Bruno Carvalho said: Yes, without a doubt, I hope Ronaldo ends his career at home again.

He continued: “He represents a lot of us, and his return will be a beautiful story. He is a global ambassador and always talks about us perfectly. We always plan for our players to finish their careers with us, as happened with Nani.”

Ronaldo’s mother, Dolores, explained in a previous press interview: He should come back again, I told him that before I die I want to see him in the Sporting Lisbon shirt, and he said to me: We’ll see.