Surprise.. The Saudi victory might loan Ronaldo to Newcastle 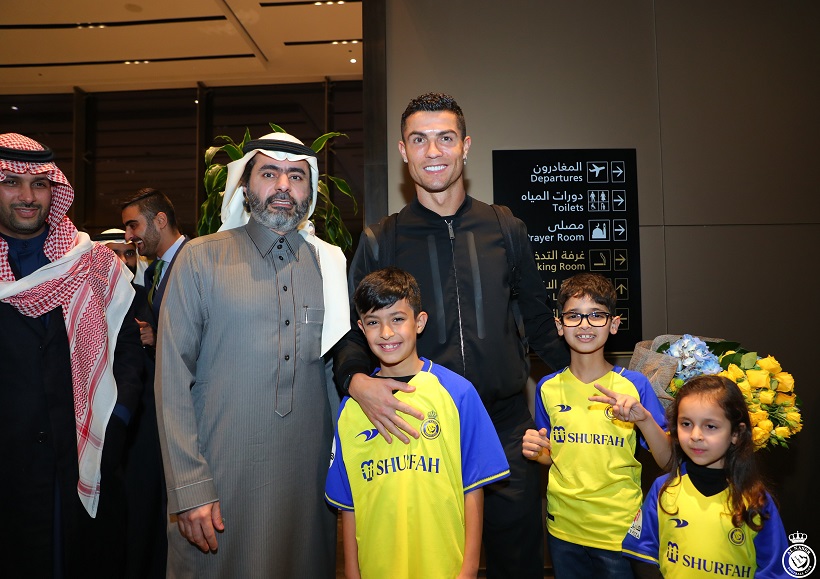 And the Spanish newspaper “Marca” reported that Ronaldo’s contract with Al-Nasr includes a clause that allows the player to move to Newcastle on loan.

It should be noted that the majority stake in Newcastle Club is owned by the Saudi Public Investment Fund.

And the newspaper “Marca” stated that undisclosed sources explained to it that the clause would be activated in the event that Newcastle qualified to participate in the Champions League next season. The club currently occupies third place.

The “Marsool Park” stadium, the stronghold of Al-Nasr Club, witnesses Ronaldo’s presentation today, Tuesday, in front of the fans.

And media reports stated that Ronaldo, the former star of Manchester United, will receive 200 million euros ($ 211 million) per season during his time with Al-Nasr Saudi Arabia, with whom he signed a two-and-a-half-year contract.