Surprise .. Zamalek gives a player a salary that exceeds what Mohamed Salah, Messi and Ronaldo get 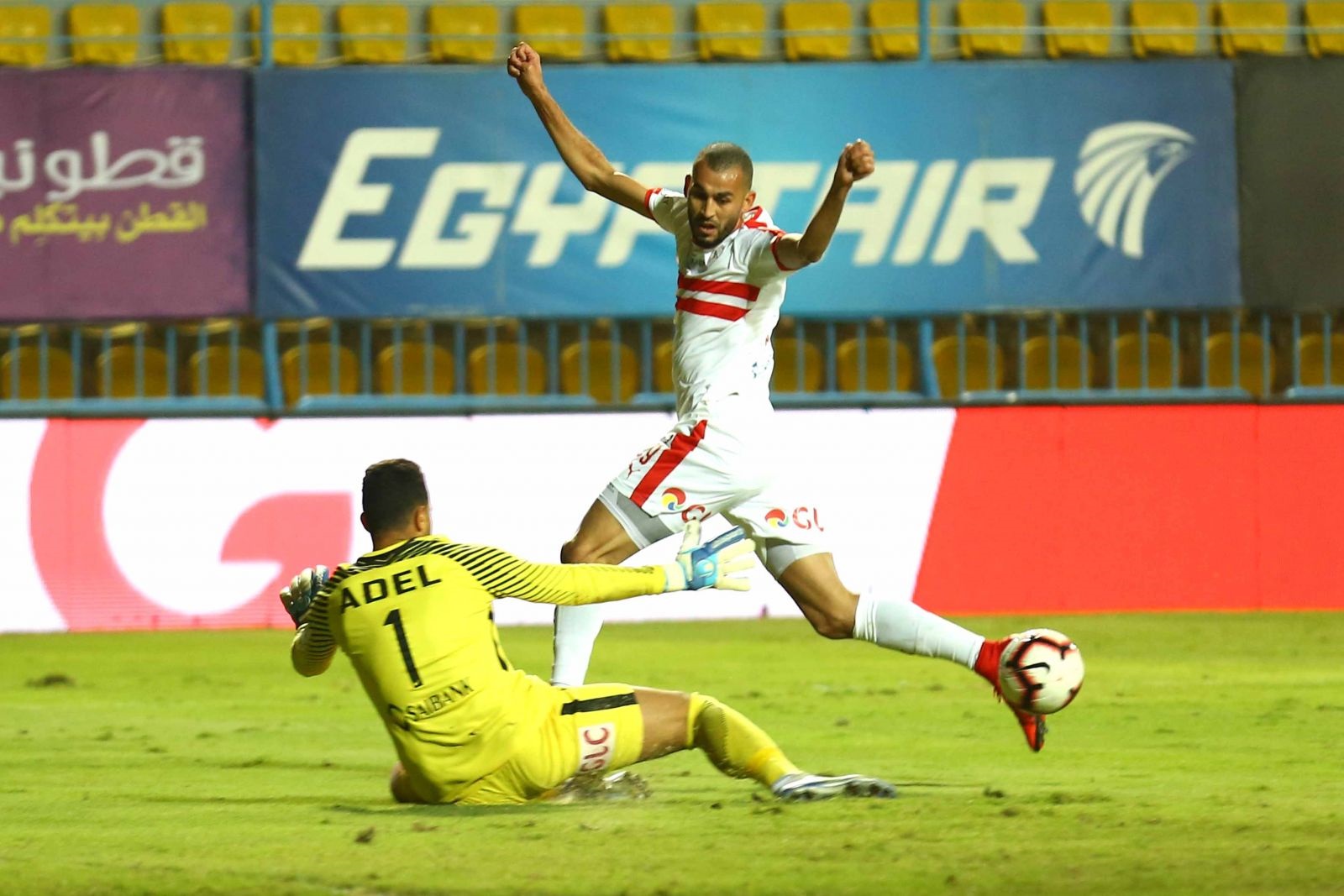 The potential candidate for the position of treasurer in the Egyptian club Zamalek, Hani Shoukry, revealed that the club is on the verge of a disaster called “Khaled Boutayeb”.

He said in televised statements: “Zamalek contracted with the Moroccan player Khaled Boutayeb for an amount of 125 million pounds, which is a frightening amount. The remaining amount is in his contract, and the evidence confirms that the International Football Association will issue a ruling in favor of the player, because Zamalek is the one who breached the contract.”

He added: “Whoever contracted Khaled Boutayeb must be held accountable because he cost the club more than the capabilities of any club in the world. Messi and Ronaldo.