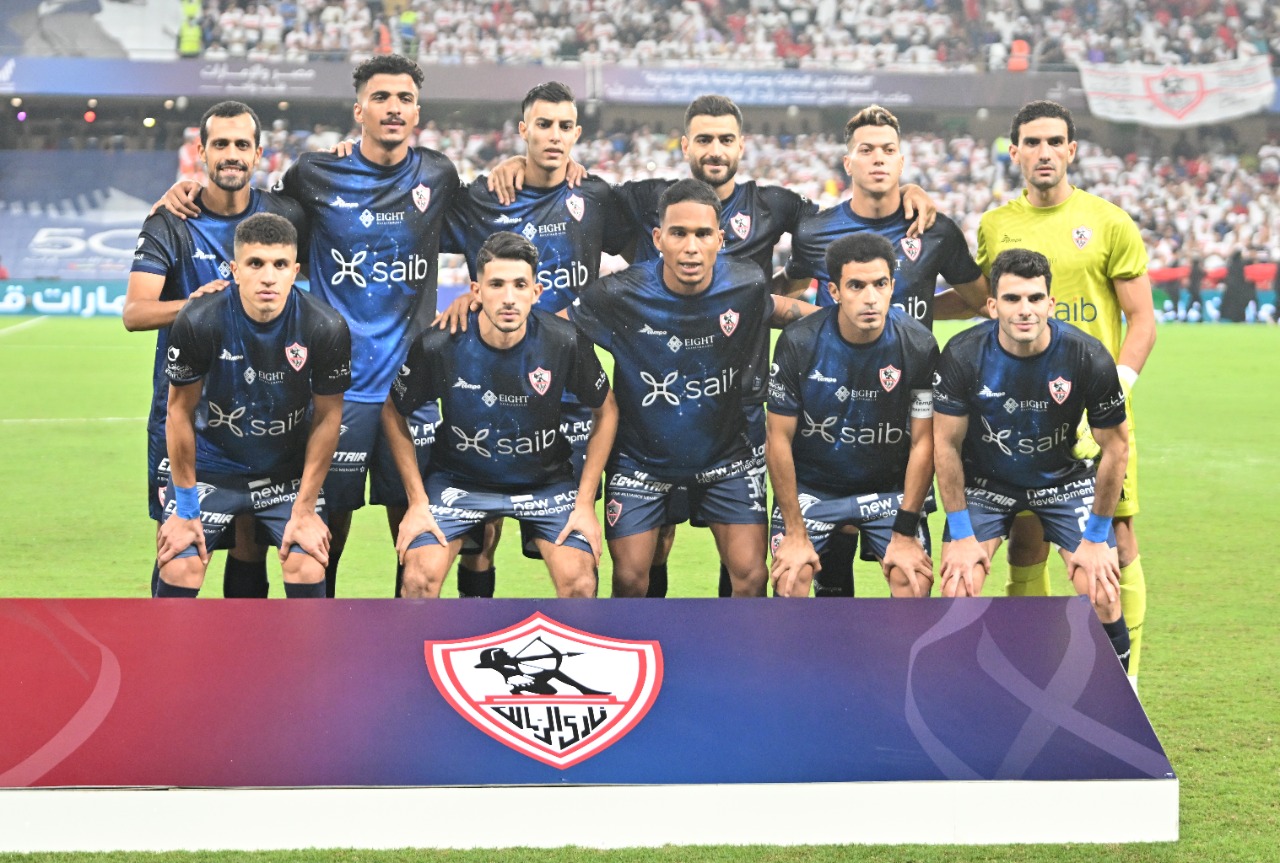 Last night, Zamalek, the holder of the Egyptian Premier League title, announced the termination of the contract of its Moroccan player, Zakaria Al-Wardi, by mutual consent.

Mortada Mansour, President of Zamalek, told the club’s website, “Zakaria Al-Wardi decided to waive the advance of his contract to leave the club by mutual consent. We wish him success in his next career, and Zamalek is happy with the period he spent with the club.”

“Raja and Wydad clubs competed to include Al-Wardi, and he also received a French offer, but he rejected that and preferred to move to Zamalek.” During the last summer transfer period, Zamalek included several players, including Senegalese Ibrahima Nday, Omar Jaber, Nabil Imad and Mustafa Al-Zanari, and his goalkeeper, Mohamed Sobhi, recovered after the end of his loan from Pharco Club, in addition to the 24-year-old Al-Wardi, who is one of the most prominent deals during the summer transfer period in “Al-Abyad”.

Zamalek returned to the path of victories in the local league, with a 4-0 victory over Vanguards of the Army, after a draw in the last two rounds against Enppi and Al-Masry Al-Port Said.

The defending champion is four points behind leaders Al-Ahly, with a full score, after winning five consecutive matches.