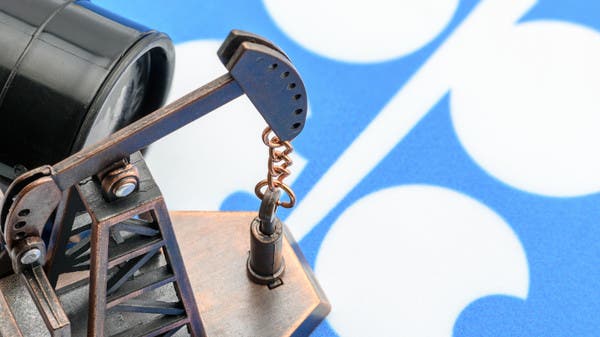 A Reuters survey showed on Friday that OPEC did not commit in June to the increase in oil production it pledged under an agreement with allies, as involuntary declines in Libya and Nigeria erased the impact of supply increases by Saudi Arabia and other major producers.

OPEC +, which includes OPEC countries and other allies from non-OPEC producing countries led by Russia, has begun to reverse a production cut that was implemented in 2020 due to the pandemic, but many countries are facing difficulties in implementing this. And OPEC +, at a meeting held on Thursday, stuck to the previously scheduled increase in production in August.

According to surveys conducted by Reuters, production did not meet the pledges to increase between October and April, with the exception of February, when many producing countries lack the production capacity to allow more pumping due to a lack of investment, a trend exacerbated by the pandemic.

As a result, the 10 OPEC members are pumping much less than the production agreement called for. OPEC’s commitment to production cut pledges reached 253% in June, according to the survey, up from 178 in May.

The biggest drop came from Libya, as production fell by 170,000 barrels per day, as unrest continued to curb the country’s production of crude. Libya is one of the member states exempted from making a voluntary production cut.

Iraqi production also declined, with sources in the survey indicating a decline in exports.

Saudi Arabia, the United Arab Emirates and Kuwait combined added 130,000 bpd. The survey showed that Saudi Arabia’s production was less than its quota by more than 100,000 barrels per day.

Production rose slightly from Iran and Venezuela, which are also among the countries exempted from the voluntary cut.